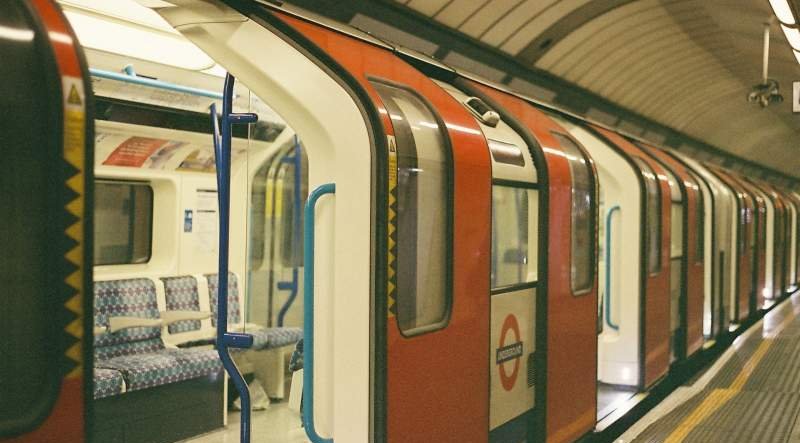 LONDON Underground users face more chaos next month as a double strike is being planned on the tubes, according to the RMT union, which boasts 10,000 members.
The strikes, which are being planned for Tuesday, March 1 and Thursday, March 3, are to protest jobs, pay, pensions and conditions which union reps feel has been exploited by the British government.
RMT union general secretary Mick Lynch said Downing Street was driving a ‘cuts agenda’ which would ‘savage’ jobs, services, safety, pensions and working conditions.

“These are the very same transport staff praised as heroes for carrying London through Covid for nearly two years, often at serious personal risk, who now have no option but to strike to defend their livelihoods,” he added.

“The politicians need to wake up to the fact that transport staff will not pay the price for this cynically engineered crisis.

“In addition to the strike action RMT is coordinating a campaign of resistance with colleagues from other unions impacted by this threat. The union remains available for talks aimed at resolving the dispute,” he said, per the Metro.

The move to strike has been criticised by Transport for London bosses, who have called RMT claims that 94 per cent of its members backed the strike action as “incorrect”, instead stating it was actually “fewer than 50 per cent”.

TfL’s chief operating officer Andy Lord told MailOnline: “The devastating impact of the pandemic on TfL finances has made a programme of change urgently necessary and we need the RMT to work with us, rather than disrupting London’s recovery.

“We’re urging them to do the right thing for London, talk to us and call off this unnecessary action,” he said.