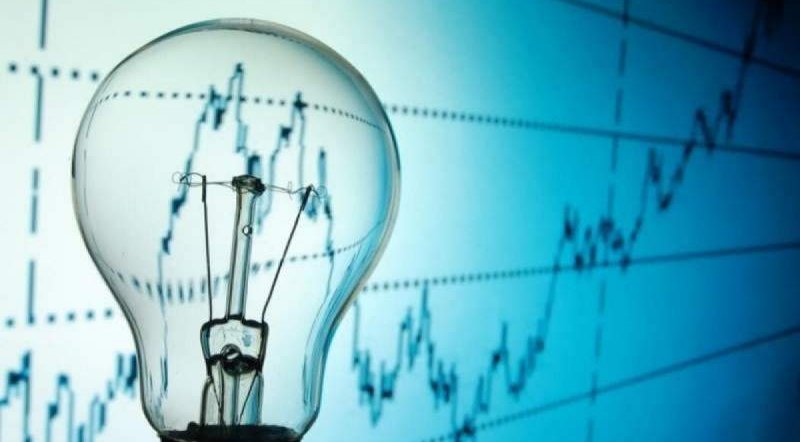 The price of electricity in Spain and Portugal on Tuesday, March 15. image: Wikipedia

Breaking News – A masked hitman has been found guilty of murdering the brother of a Real Housewives of Cheshire star in front of his family.

Flamur Beqiri, brother of Misse Beqiri and father of two, was shot dead on his doorstep in Battersea, London, on Christmas Eve 2019.
Swedish hitman Anis Hemissi, 24, was found guilty of murder and possession of a firearm today, February 11.
Beqiri was involved in a global drugs gang and was the target of an “organised hit” from a rival gang.
Hemissi and three other men were the group of killers that were sent from Sweden to assassinate Beqiri.
CCTV footage shows Hemissi dressed in a litter picker’s outfit as he surveyed the house in the days leading up to the murder.
On December 24 2019, the hitman shot Beqiri in front of his wife and two-year-old son as they came home from dinner in Sloan Square. The dad was shot ten times as Hemissi fired at home from behind.
Screams could be heard from Beqiri’s wife, Debora Krasniqi, and the couple’s three-month-old baby and the children’s three grandparents were also inside.
The hitman then flew to Copenhagen in the early hours of Christmas Day and was arrested on January 20, 2020, before being extradited to the UK.
During his trial, Hemissi claimed he was only in Battersea to “watch Netflix and chill” with a woman he had apparently met online.
Fellow Swedish national Estevan Pino-Munizaga, 35, was acquitted of murder but found guilty of manslaughter.
Tobias Andersson, 32, and Bawer Karaer, 23, also from Sweden, were acquitted of both charges.
Clifford Rollox, 31, and Dutch national Claude Isaac Castor, 31, were found guilty of perverting the course of justice after being hired to clean the flat where the killers had been staying.