Only seven communities still want to request the Covid passport 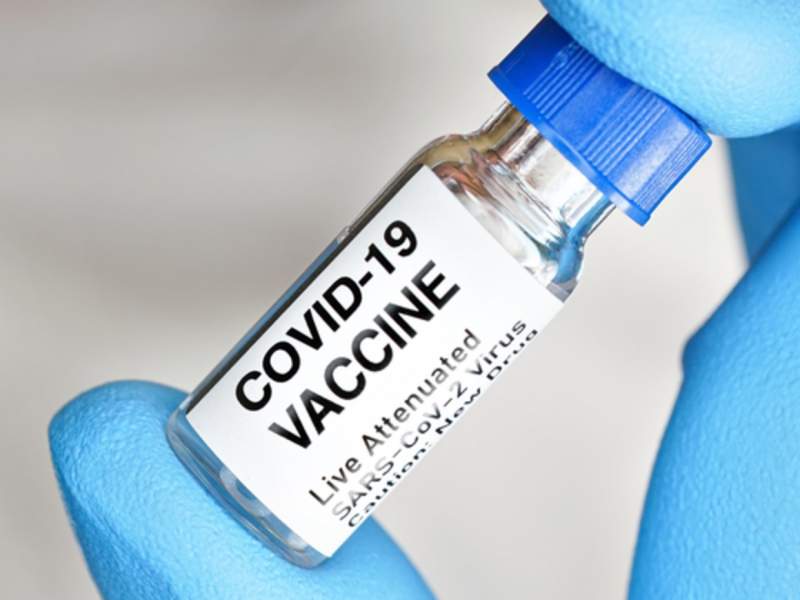 The Covid passport will only be requested in seven autonomous communities

The Covid certificate was originally implemented as a tool to help curb the spread of the virus. Once the Omicron variant became rampant, doubts began to materialise as to its effectiveness in controlling transmission.
With the progressive improvement of the epidemiological situation, the few autonomies that maintained the document are withdrawing it, or will do so soon. At the moment only the seven communities of Andalucia, Aragon, the Balearic Islands, the Valencian Community, Galicia, La Rioja, and Murcia remain in force.
On Thursday 10, the Superior Court of Justice of the Canary Islands rejected the extension of the expansion of capacity. The number of people per group, and closing times at the different levels of health alert in those premises that decided to require the Covid certificate, which remain without effect from this date.
The Balearic Islands will stop requiring it for access to hotel establishments, restaurants, nightlife, gyms, cultural activities, and visits to nursing homes, from this Saturday 12. However, it will ask if from the health and socio-health professionals.
This improvement in the epidemiological situation has also led to a change in the alert levels, and Mallorca and Menorca go to level 3, while Ibiza and Formentera remain at level 4.
Another of the autonomies that have agreed to nullify the document is Navarra, which will lift the extraordinary measures adopted to contain the virus in the sixth wave next Tuesday 15. All its hotel and nightlife venues will recover their schedules and capacities, and will not require the covid passport except to travel.
Santos Indurain, the Minister of Health for Navarra, highlighted that the passport “has had a great following among the population”, since more than 75 per cent of the population has it, and defended that it has been a good instrument to encourage vaccination. During its implementation, the number of daily walk-in vaccinations has doubled, she noted.
Catalonia reopens its nightlife today Thursday 10, without limitations on capacity or hours, and the use of the covid passport will not be required.
Starting on February 15, La Rioja will maintain the document to be able to access hospitals and centres for the elderly and people with disabilities. That same measure was set a few days ago by Aragon. Murcia ratified the extension until February 25, with the option that leisure and restaurant establishments request it in order to increase their capacity to 100 per cent.
The courts authorised the Junta de Andalucia to keep the Covid certificate, negative diagnostic test, or certificate of having recovered from the virus, for those who want to access hotel and nightlife establishments, as well as for visits to hospitals and residences.
In Galicia, the Xunta asked the Superior Court of Justice of the region this Wednesday 9, to extend the use of the passport until February 26, in the current areas (that is, restaurants, hotels, nightlife, and gaming venues with hotel services).
Finally, the Valencian Community will require the passport until February 28, in leisure and restaurant establishments, regardless of capacity. Also in hospitals and residences, gyms, cinemas, sports facilities, and venues where food or drink is consumed, as well as in celebrations of more than 500 people, as reported by larazon.es.