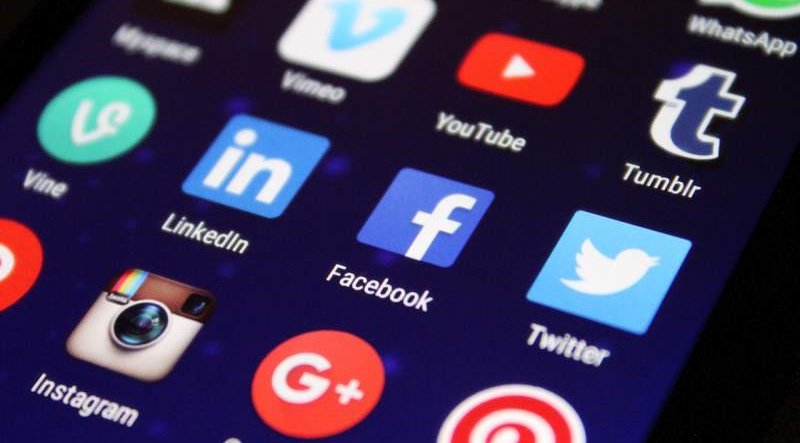 Facebook could be forced to fork out £50 for millions of Brits. Photo credit: Pixabay

UK Foreign Secretary Liz Truss headed to Russia as part of the international effort to bring about a diplomatic and peaceful resolution to the situation in the Ukraine, but according to sources her diplomacy went badly wrong.
Truss met with her counterpart Sergey Lavrov who is reported as saying that the exchange with the British foreign secretary was like the mute talking to the deaf.
According to the Moscow daily Kommersant, Truss made a number of errors during the exchange, when she demanded that the Russians withdraw their troops from Rostov and Voronezh, Lavrov reminded her that this was sovereign territory and that they had every right to conduct manoeuvres within its borders.
The veteran Russian official is said to have turned to Truss and asked where large troop movements are said to have taken place in recent days, close to the Ukrainian border.
Truss reportedly after a moments contemplation replied that the UK “will never recognize Russia’s sovereignty over these regions.” The interaction is said to have spurred Deborah Bronnert, the UK’s ambassador to Moscow, to swoop in and quietly remind her colleague that the two are actually considered Russian territory even by her own government.
Later in the day, Truss explained that she initially thought Lavrov was talking about a part of Ukraine and that she had subsequently made it clear that these regions are in fact part of Russia.
Kommersant’s report follows shortly after Lavrov and Truss held high-stakes discussions in the Russian capital. Moscow’s top diplomat expressed his dismay at the outcome of their exchange saying: “Nobody is hearing each other, and unfortunately our efforts to explain ourselves have not been heard.”
London has issued several warnings in recent weeks, claiming that a build-up of Russian troops along the demarcation line with Ukraine could be a precursor to an offensive, accusations which the Kremlin has repeatedly denied. Truss has previously threatened harsh sanctions, insisting that if Moscow were to wage an incursion, embargoes that would damage the country’s economy would ensue.
This is not the first gaffe by the UK’s top diplomat, in February, Russian Foreign Ministry spokeswoman Maria Zakharova slammed Truss for confusing two different parts of Europe when she proclaimed that London was “supplying and offering additional support into our Baltic allies across the Black Sea”. This despite the fact that Estonia, Latvia, and Lithuania are located over 1,000km away from the southeast European body of water.
It would appear from the reports that despite best effort the Truss diplomacy went badly wrong and did little to help the situation along the border between Russia and the Ukraine.