SPAIN revealed as the most desired destination for British expats 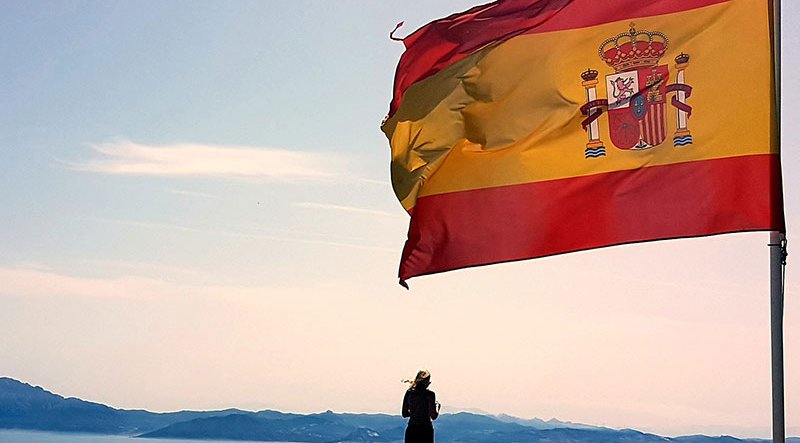 New research from online pension provider, PensionBee, has delved into the motivations and fears of aspiring expats and the top ten sought after destinations – with Spain topping the list.

Surveying UK citizens who plan to retire abroad, PensionBee has revealed that almost half (47 per cent) of respondents feel inspired to retire overseas in the future as a result of the Covid travel restrictions.
Being unable to travel freely today has motivated future retirees to travel more in later life – with 46 per cent of those surveyed deciding to spend their golden years abroad within the past five years.
Of these destinations, Spain tops the list of the most sought after at a huge 34 per cent. Next is France (17 per cent), the USA (15 per cent), Italy (13 per cent), Greece (11 per cent), Portugal (10 per cent), Canada (8 per cent), Dubai (7 per cent), Cyprus (7 per cent) and Australia (7 per cent).
For the majority of respondents, the most popular motivation for retiring overseas is to have a better standard of living (65 per cent) and to experience a different culture and country (65 per cent). Other factors include better weather (64 per cent), property being more affordable (55 per cent), lower taxes (35 per cent) and better healthcare services (31 per cent).
Due to these concerns, the majority of aspiring expats (66 per cent) reported that they have saved or will save more towards their pension pot as a result of wanting to retire abroad. Unsurprisingly, the generation closest to retirement has the largest value savings pot, with almost the same amount of savings (£39,595) as Generation Z (£18,918) and Millennials (£25,227) combined.
However, there are some notable variations across the nation. At opposite ends of the spectrum, 12 per cent of respondents said they didn’t have anything saved towards their retirement overseas, whereas another 12 per cent had between £80,001 – £100,000 put aside – more than double the average pension pot across each generation.
While putting together a strict saving plan (50 per cent), increasing workplace pension contributions (51 per cent) and investing (54 per cent) remain some of the most popular ways for people to save for their retirement abroad, some generations are opting for more creative methods.
Just under half (49 per cent) of Generation Z are operating a side hustle or a second job to help fund their retirement overseas. In contrast, over half of Millennials (52 per cent) revealed they have already begun cutting out small expenses to help save for their dreams of retiring abroad.
Romi Savova, CEO at PensionBee, commented: “Moving abroad and managing a UK personal or workplace pension can seem like a daunting prospect, so it’s encouraging to see that future expats are already thinking about how they need to prepare financially. Circumstances such as pension drawdown fees, fluctuations in exchange rates and living in a post-Brexit world perpetuate the need for savers to thoroughly research their dream retirement destination before making any firm decisions. This can help ease concerns around the cost of living abroad and the accessibility of a UK pension once a saver has started their retirement outside the UK.”