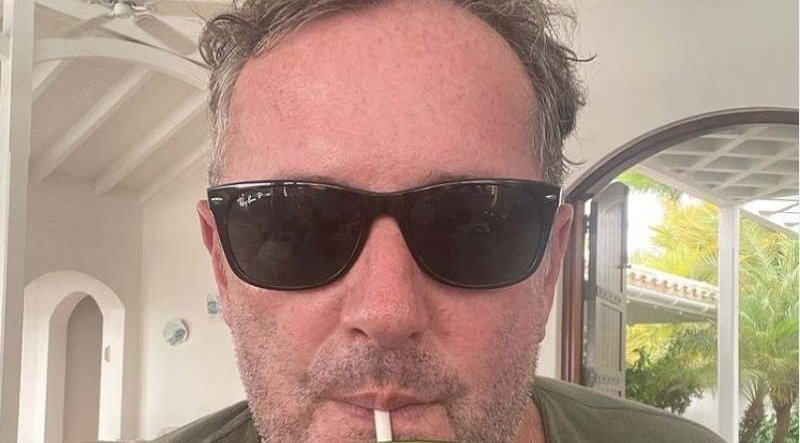 Piers Morgan has been blasted for mocking David Beckham’s footballing career. Beckham’s fans have furiously blasted the former Good Morning Britain host.
Beckham fans were furious after Piers called the former England captain a “fame-hungry snail.” The 56-year-old TV presenter had been in America to watch the Super Bowl.
He took to social media and shared a photo of Odell Beckham Jr who plays for the Los Angeles Rams. Alongside the photo, Piers commented: “Great to watch a Beckham who can actually play football. #SuperBowl.”
Beckham fans were furious over the remark and quickly hit back at Piers. One fan commented: “You fat d***, Beckham’s one free kick is bigger than your whole s****y career.”
One social media user suggested that Piers was threatened. They commented: “Oh here we go again! Piers is threatened by yet another man whose more successful than him.”
Another Beckham fan jumped to his defence and said: “You have no idea what you’re talking about you silly little man. David Beckham is ten-times the man you are.”
Gary Lineker joined in the fight and tweeted: “You might dislike him, for whatever reason, but David Beckham was a great footballer. One of our finest.”
Piers soon hit back and said: “You might want to suck up to him, for whatever reason, but Beckham was the most overrated player in history. Wouldn’t have got onto the Arsenal Invincibles bench.”
He added: “Take away the crossing and free-kicks, he was a fame-hungry snail with dumb haircuts who only won that much because of the truly great players around him.”