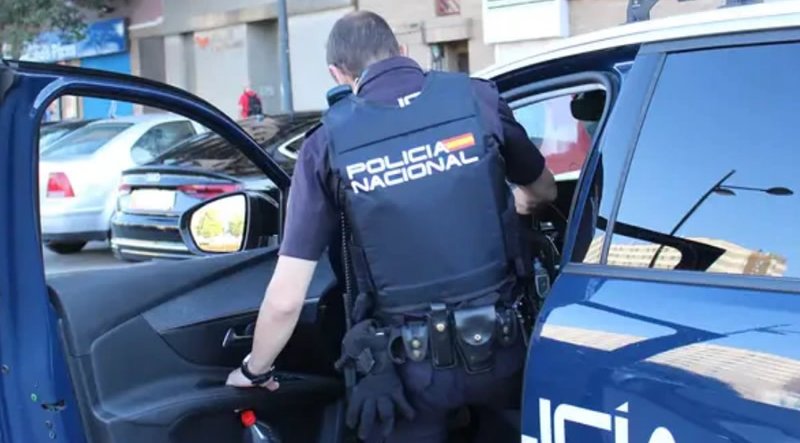 As reported in a press release today, Friday, February 18, National Police officers in Sevilla saved the life of a one-year-old baby girl. The infant had fallen at home and struck the back of her head on the floor, and was in a critical condition.
The incident occurred on February 9, at around 11pm, in a property located on Calle Feria in the Andalucian city. An emergency call was put out via the 091 services requesting immediate assistance from any patrols in the vicinity.
A National Police patrol that was in the area responded to the location, where they found the father holding his motionless daughter in his arms. They verified that the child was having serious difficulties breathing on her own, with very weak vital signs and unresponsive to cognitive stimuli.
The officers immediately performed cardiopulmonary resuscitation manoeuvres (CPR) on the baby, in order to stabilise her, noticing a slight response in her respiratory system as a result of their actions.
With the close proximity of the Virgen de Macarena Hospital, and given the urgent nature of the situation, the officers made the decision to transfer the baby and her father in the police vehicle to the hospital.
Once at the hospital, the emergency room health workers admitted her to the resuscitation room where she was stabilised. The toddler was subsequently transferred to the observation floor, where she remained overnight, under medical supervision.
The police officers were congratulated by the person in charge of the hospital’s emergency department. They were told that by applying the resuscitation technique so effectively, as well as their speed in transferring the child to the hospital, definitely played a big role in the survival of the baby girl, as reported by europapress.es.