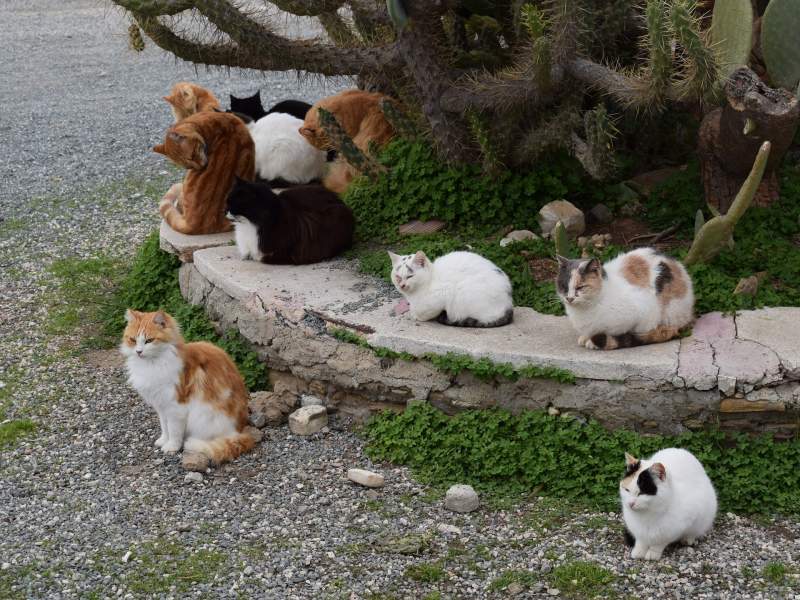 Today the Government Council of Ministers approved an amendment that provides stronger animal protection, a bill that sees and animal and bullfighting ban, the sale of pets in stores banned and prison sentences up to two years for animal abuse.
Importantly the revised amendments to the bill extends coverage to include wild animals who until now were not covered, the law in the past having dealt with domestic animal abuse only.
The amendment also adds the use of animals to coerce or threaten in cases of “gender or domestic violence” as an aggravating circumstance, a situation that “mainly” affects women.
It also lists the dissemination of animal abuse in a public event or through information technologies as an aggravating circumstance, with such atrocities as “drowning a baby wild boar” or “burning a fox alive and then uploading it to social networks. That Ione Belarra, Minister of Social Rights and Agenda 2030 said will result in legal action being taken
At the same meeting, the Government has given the green light to the bill which was being held up by some in deference to the hunting sector, which sees its interests threatened.
In what is a significant step forward,  the law adopts a zero sacrifice approach prohibiting the sale of pets in stores,  wild animals in circuses, eliminates the list of potentially dangerous dogs, penalises leaving a dog unattended for more than 24 hours, commits to professional breeding and includes sterilisation in case of not being able to keep males and females separated.
Essentially aimed at pets, there are more than13 million registered by the communities: one in three households lives with one, a number that excludes food-producing species or other specimens,  livestock and bullfighting.
Finally, the owners of sheepdogs and hunting dogs will not have to take the basic training course, which is offered to any owner of the animals. “It is assumed that they have specific prior training,” says Sergio García Torres, General Director of Animal Rights. T
The owners of these dogs, used in livestock and hunting, may leave them unattended for more than a day, unlike the rest of the pets. And as for compulsory sterilisation —proposed by the law to avoid births that are not wanted if males cannot be kept separate from females, the owner will have to register as a breeder if he cannot or does not want to do so.
The law, the first state law, aims to put an end to the disparities caused by the existence of 17 different regional animal welfare laws. For example, regarding the zero sacrifice of pets, one of its star measures, currently in Madrid and Catalonia abandoned animals are not euthanized for no reason, but in other communities such as Andalusia it is allowed.
Despite pursuing the improvement of animal welfare, the bill presented by United We Can in October last year raised a great controversy between very different groups: 800 scientists signed a document against it, the hunters assured that it was an attack on their activity and also aroused the suspicion of the General Council of Veterinarians.
Miguel Ángel Hernández, spokesman for Ecologists in Action, indicates that this new text seems to them “much more complete than previous drafts.”
He considers that he makes great contributions both to the protection of domestic and wild animals (which are kept in captivity by private individuals), but announces that they are going to present allegations.
He is also concerned about the treatment that is going to be given to cats that live on the street in feline colonies. The law speaks of an “ethical management”, which includes the sterilization of these cats to release them later in the same places where they come from.
He says: “What does not seem appropriate to me is that the same be done in the field, because these animals, although they are sterilized, have not lost their predatory nature and are competitors of wild animals, such as, for example the wild which is in danger of extinction.
As with all Government animal protection bills, it is a motive subject with many vested interests. Of course as always a bill does not provide strong animal protection if those that have to enforce the legislation don’t do so effectively.