This is Ashley, a warning for travelling students 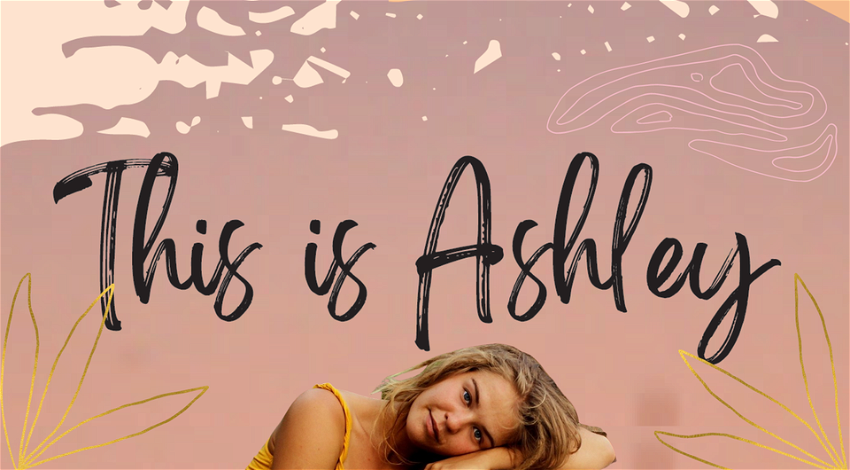 A Facebook page has been set up to raise awareness of the plight of Ashley Oosthuizen, a young South African student facing a death sentence in a Thai prison and as a warning for travelling students.

So how does a 22-year-old from George in the Western Cape of South Africa, with no criminal record dreaming of travelling and seeing the world end up in a Thai prison.

Ashley finished school in 2018 and headed off to spread her wings but little did she know that after moving to the island of Koh Samui after teaching in Bangkok, she would meet the man that would change her life forever.
She met the boyfriend – who would later be revealed as an “international dark web drug dealer” – for the first time at a Halloween party in 2019. She was 19 and he was 32.
Unbeknownst to Oosthuizen, the boyfriend’s drug dealing business was centred on the school he worked for. He allegedly arranged for the drugs to be mailed to the school’s main office and would pick it up before the day ended.
When they met, Oosthuizen was working as a kindergarten teacher at one of the schools on the island but she eventually lost the job.
“After Ashley was laid off she tried working many odd jobs around the island as a nanny, tutor, and even as an aerial yoga instructor.
“However none of these positions afforded Ashley a work permit and without a work permit, she would eventually have to return back to South Africa,” reads the website.
The boyfriend offered her a job as a manager of a new restaurant that he wanted to open, which would enable her to get a new work permit and continue to live on the island.
Unfortunately he did not change it for the better ultimately leading to her arrest on October 8th 2020 for a crime that he and his friends had committed.
When a package arrived at “Hot in the Biscuit” a restaurant owned by her boyfriend at the time and her place of work, Ashley signed for it, not knowing its contents.
It turned out that the parcel contained the narcotic MDMA, and as the police were following the trail she was immediately detained and sentenced to death. That was later reduced to life imprisonment, a death sentence for signing a package containing 250g of MDMA that she had no idea of.

A legal warning for students

Legal representative, Lizelle Martin, said Ashley received a death penalty sentence in what is a warning to travelling students, which was commuted to life in prison on August 18, 2021, for international drug trafficking in MDMA.
She said they had applied to appeal.
“Ashley’s appeal was filed with the Court of Appeals. Due to Covid-19 restrictions and the process in Thailand, the appeal might take anything up to 18 months.
“I am very positive about the appeal and trust that justice will prevail and Ashley will be set free for a crime she did not commit.
“Ms Oosthuizen has been moved from Koh Samui Prison to Nakhon Si Thammarat Central Prison (south of Thailand). She was moved to Nakhon Si Thammarat Central Prison on December 29, 2021, where she spent three weeks in quarantine. Currently Ashley can only receive a 10-minute video chat with direct family once a month,” she said.
Martin added: “We are fighting fiercely to prove Ashley’s innocence. Ashley is just still a child; she is all alone and she is only 22 years old. It is of course very traumatic for her family, but everybody is staying positive and hopeful for her release.”
Department of International Relations and Co-operation (Dirco) spokesperson Lunga Ngqengelele said the department was aware of Oosthuizen’s arrest in Thailand.
“The department as well as the South African Embassy in Bangkok is providing her and her family with the consular assistance applicable to such cases.
“Due to the sensitivity and respect for both individuals and family rights Dirco only communicates with the detainee and designated family members regarding South African citizens in custody abroad,” he said.
Support for Ashley can be shown on the website https://www.freeashley.org/ or on Facebook, with Ashley’s case a warning for travelling students wishing that you need to take care as not everything is not always what it seems.