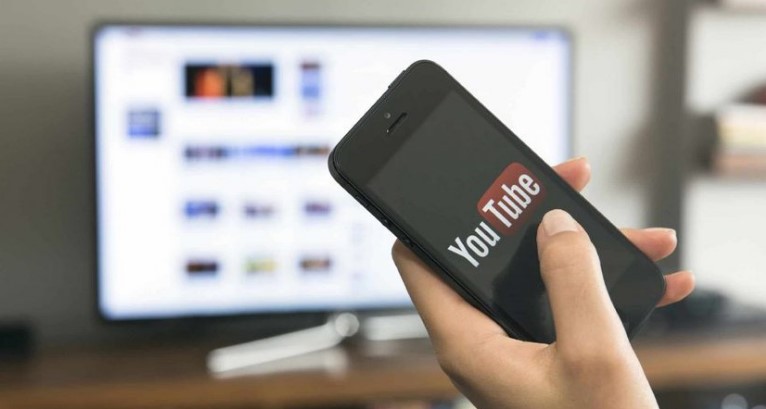 After coming under pressure to block Russian media outlets from monetising their propaganda content on YouTube channels, the tech company finally suspended several of them on Saturday, February 26, according to the Independent.

“In light of extraordinary circumstances in Ukraine … we’re pausing a number of channels’ ability to monetise on YouTube, including several Russian channels affiliated with recent sanctions”, YouTube said in a statement.

State-funded media outlet RT was among those to have its accounts banned. YouTube’s move comes hot on the heels of a similar ban last Friday 25, on Russian news outlets by Meta Platforms, which owns Facebook.

Posting on Twitter, Nathaniel Gleicher, Meta’s head of security policy, announced, “We are now prohibiting Russian state media from running ads or monetising on our platform anywhere in the world”.

Earlier in the day, Meta had announced that they were implementing a ‘Special Operations Centre’. This was designed to watch for attempts to abuse the use of the platform, and scan for problematic content being posted.

Google’s parent company, Alphabet, owns YouTube, and they had even been pressurised directly by Ukrainian officials. Oleksandr Tkachenko, the Minister of Culture and Information Policy, had written to them requesting they blocked specific Russian media outlets.

Mr Tkachenko stressed, “They are tools of Russian propaganda, to justify, support, and evade sanctions for their illegal and outrageous invasion of Ukraine. We are hoping for your support”.

Late on Friday evening, restrictions had allegedly been placed on Facebook by the Russian government. This was in response to Facebook refusing to lift its fact-checkers that were limiting Russian content being uploaded.