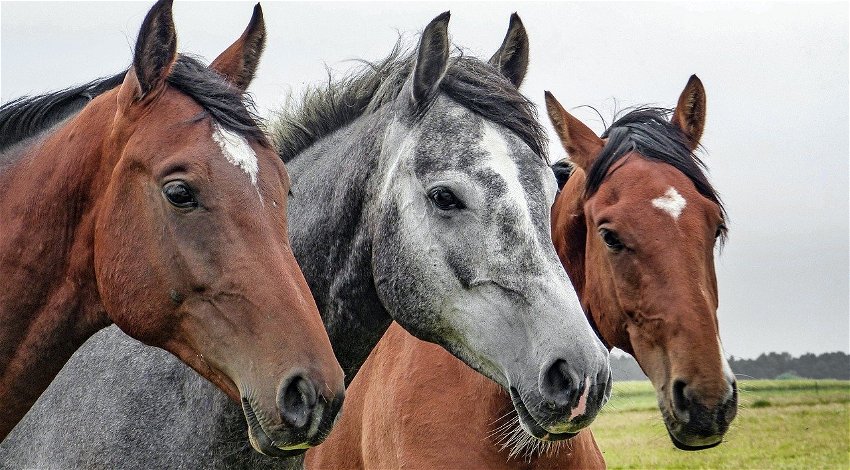 A 58-year-old horse breeder has been arrested in Torrent, accused of beating to death an employee he accused of breaking a tap. The breeder used the tap to carry out a brutal beating before abandoning the injured man outside the General Hospital of Valencia.

An investigation into the man’s death revealed that beatings were common for both the deceased and for colleague, with neither paid a salary for several years and forced to live on the farm in appalling conditions.

The police were called to the hospital after staff found the abandoned man who was covered with blows and bruises, but before he could be questioned he died possibly due to a cardiorespiratory arrest.

Hospital security cameras had recorded the incident enabling police to identify the suspect’s vehicle, based on the model and colour. That information allowed them to trace the owner, a businessman from Torrent and owner of a horse farm in the so-called Finca Santonja, very close to the Monte Real urbanisation.

The accused claimed that he left the worker at the hospital after he suffered an accident at work, however the coroner concluded that he had been beaten to death with a blunt object that also had some sharp edges. The coroner also ruled that the man had died from a heart attack caused by the beating.

At the request of prosecutors, the judge sentenced the unnamed man to jail.

Searches carried out at the farm found both the victim’s personal belongings and the tap used in beating the employee to death.