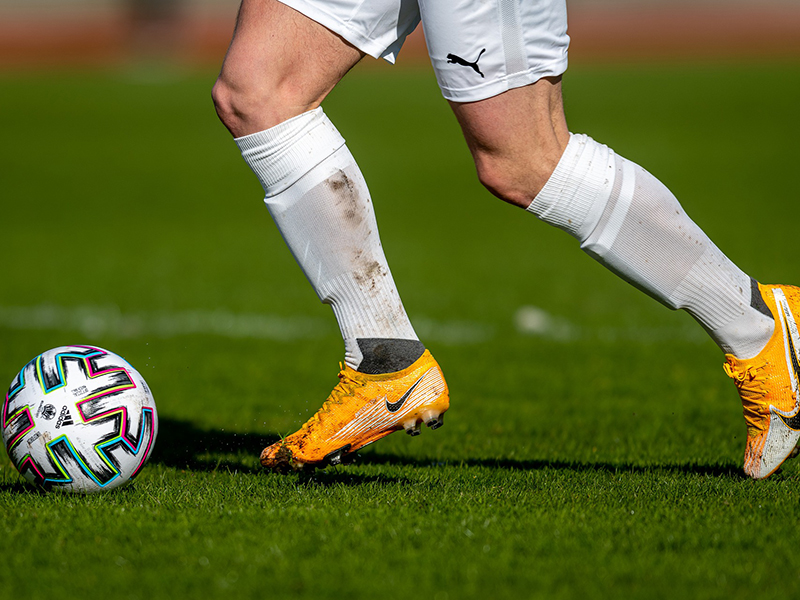 Kylian Mbappé’s next career move is reportedly already a done deal. The PSG attacker’s contract expires in the summer, and he is expected to move to Real Madrid. Real Madrid is confident that the transfer of Kylian Mbappé will work out. The Blancos already know when they want to announce the deal. Real Madrid continues to trust that Kylian Mbappé will move from Paris Saint-Germain to the royals on a free transfer in the summer. The Blancos have already thought about when they want to officially announce the transfer and, according to insider information, have concluded that they will do so after the end of the season.

However, the last word is far from being spoken. Will the superstar change his mind in the face of a crazy salary offer from the French? Nothing is official yet. Neither in one nor the other direction. Both Paris Saint Germain and Real Madrid are keeping a low profile in the personnel matter of Mbappé in recent days and weeks. After all, the two clubs are currently facing each other in the round of 16 of the Champions League. The first leg decided the French narrowly with 1-0 in favor. Scorer? Sure, Mbappé. Will the Blancos get their revenge in the second leg on the 9th of march? The team around Carlo Ancelotti is well-prepared for the game, which will take place in the Estadio Santiago Bernabéu. Some experts go as far as saying that the Champions League game is directly linked to Mbappé’s future. The upcoming Champions League game is definitely amongst the hottest duels right now amongst bookies and fans, according to the well-known portal ThePuntersPage (TPP).

Jérome Rothen, former Paris Saint-Germain player and today appreciated pundit at RMC Sport, spoke about Kylian Mbappé admitting that he hopes of his permanence at PSG, although changes are still low, they are increasing: “If in August the probability of his departure were 99%, now I can say that they are 65%. What can make the difference is the sporting aspect, and it will be important to see how PSG’s season ends. A qualification to the quarterfinals of the Champions League against Real Madrid could change things in a very positive way!”

However, the 23-year-old is likely to be the most sought-after soccer player on the planet this summer. This is due not only to his incredible tally of 22 goals in 33 games this season, but also to his contract situation. Paris Saint Germain is aware of Mbappé’s sporting value and his importance for the future of the club. The club will try everything till the last moment to keep the young Frenchman, which was born in Paris. According to rumors, the Paris club met with some family members of the star and offered salary figures that have never been seen before, even in the highly remunerated soccer industry. Mbappé would earn around 1.2 million euros a week thanks to this new contract offer. That makes around 60 million euros per year. The Frenchman could thus become the best-paid soccer player in the world as of the summer. Real cannot offer such sums in any case. The duel for one of the best soccer players in the world is still on.