Wealthy Russians are backing out of London property deals 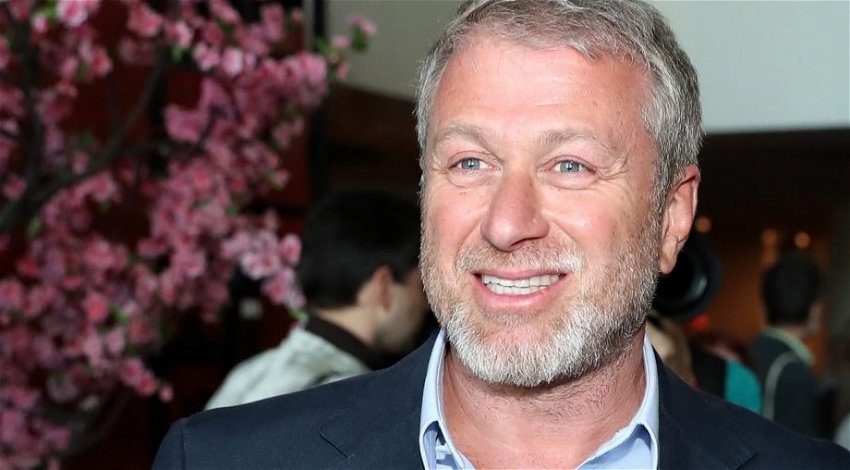 A report by Homes & Property suggests that the recent announcements by the British government around sanctions and money laundering have spooked Russian investors who have begun backing out of deals in London and surrounds.

Few agents speak on an exodus however it is believed at least two large deals fell through this week, whilst others are known to have been put on hold.

Mark Pollack, co-founder of agents Aston Chase, said one buyer who put a deal on pause was “worried about blanket sanctions, but was at pains to stress they had paid tax on every pound of money they had earned.

“But there is still this fear that everyone will be tarred with the same brush. There is a huge amount of uncertainty at the moment.”

That uncertainty has caused some to sell their properties in the area with billionaire Chelsea owner Roman Abramovich, understood to be the highest profile of the sellers. Labour MP Chris Bryant told MPs on Tuesday, March 1st that he is looking for buyers for his £150 million mansion in Kensington Palace Gardens as well as a flat in Cheyne Terrace, Chelsea.

Becky Fatemi, Director of agent Rokstone, said “the mood now is panic and uncertainty among Russian clients. They’re panicking because everything they own might be frozen.”

Wealthy Russians are known to have been the most active buyers in the top end of the London market, however many have made enquiries with regard to the proposed laws and the effect on their ownership as they have market conditions.

There is also a suggestion that other buyers may be looking to pick up bargains as wealthy Russians look to offload properties before the new legislation comes into force.

Agents spoken to by the magazine said that the buyers of recent years were much younger and not those who would arrive with suitcases of cash, with Trevor Abrahmsohn, Managing Director of north London agents Glentree, sayinf: “We practically have to inspect the Y-fronts of our buyers.

“Solicitors take several months conducting the money laundering investigation and if a buyer turns up on a list of suspect people they can’t deal with them.”

It is expected that more investors will start backing out of London property deals as the severity of the sanctions and the proposed money-laundering rules sink in, and as the tide of public opinion turns against them.