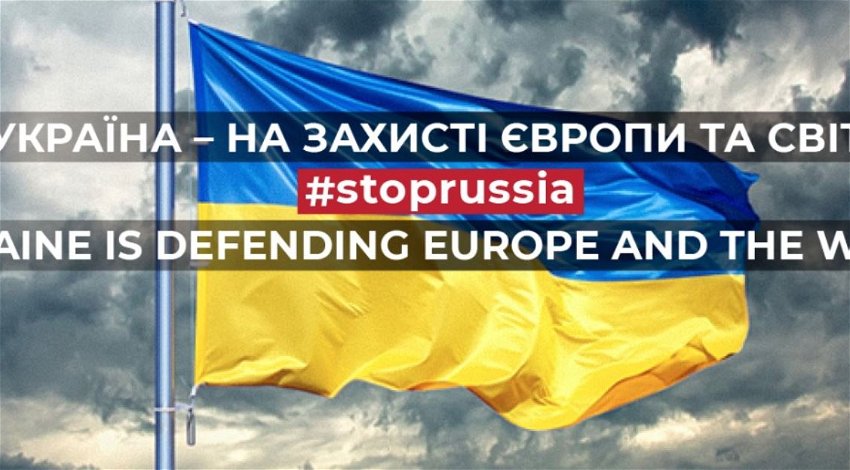 Brit trapped in Ukraine after evacuation bid aborted. The Brit only has limited access to his medication.

Charlie Gilkerson from West Yorkshire has been trapped in the Ukrainian city of Mariupol with his wife Iryna. The pair had made it to an evacuation point but the buses never turned up.

Russia has continued bombing the city despite a ceasefire having been agreed upon previously. According to The Mirror, Charlie managed to text his daughter Beverley. In the texts, he said: “Definitely no ceasefire! Nobody is there!”

His daughter Beverley revealed: “This is like a bad dream that’s just not going away – and it’s getting worse by the day.

“My dad was at one of the supposed pickup points, but there were no buses and no ceasefire as far as he could tell.

“He’s had to go home but that’s all I know. He has to leave the flat he lives in to get a signal on his mobile so we’re just sending him what we know from the media when we see it.”

The pair became trapped after Charlie caught Covid and was unable to leave Ukraine.

“Mariupol is massive, so when you see there has been an attack, you tell yourself it can’t be where he is – but then you just don’t know,” added Beverley.

“It just means you don’t sleep, because a lot of the activity is through the night.

“We are constantly checking WhatsApp for the last time my dad was active so we can literally see if he is alive.

“It’s hard to keep going. Aid cannot get into the people who need it.

“The hardest thing for me is thinking that he is cold and hungry.

“We are trying everything possible to get him out. We just want to get him and get his medication.”