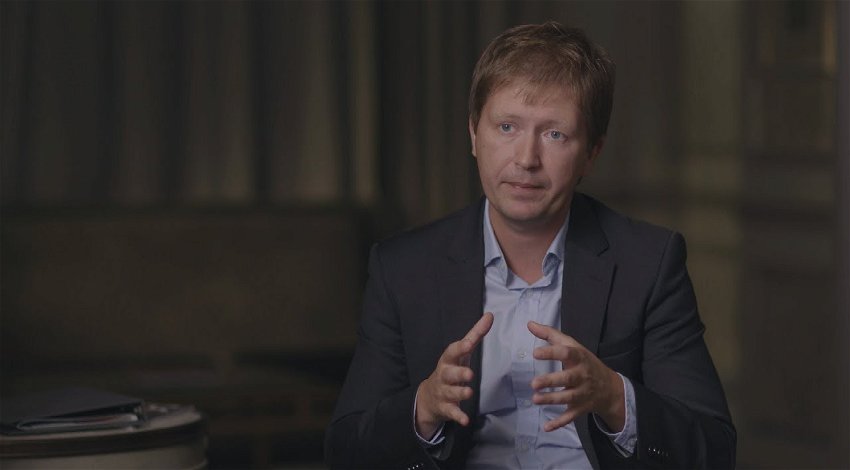 Andrei Soldatov, Author and expert on Russia’s military and security services, has told the New York Times that Russian President Vladimir Putin’s advisors are “on edge” as the witch hunt begins.

According to Soldatov, Putin is deeply unhappy with the way the war in Ukraine has gone and he is now looking to punish those responsible for the failure of the invasion to deliver a quick result.

Soldatov said on Tuesday March 22nd that: “It looks like everybody is on edge,” with Russia’s military failures in its month-long war with Ukraine beginning to show cracks within the country’s leadership.

Western officials have said all along that Putin expected a swift victory and had underestimated both the resistance of Ukrainian forces and the international response. A month into war and the invasion has all but stalled resulting in Russian forces bombing cities in an indiscriminate fashion in an effort to break the spirit of the people of Ukraine.

Pavel Luzin, a Russian military analyst, told The Times: “We can definitively say that nothing is going to plan.

“It has been decades since the Soviet and Russian armies have seen such great losses in such a short period of time.”

That failure has reportedly resulted in Putin purging his inner circle, as it has his firing of many staff members. Included in the purge according to Ukrainian media is Roman Gavrilov, the head of the Russian National Guard. That report has been disputed by Russian newspaper, Kommersant, who said that Gavrilov had resigned.

Soldatov has claimed that the ousted officials included the top Russian intelligence official tasked with managing the recruitment of spies and diversionary operations in Ukraine and his deputy, who have both been placed under house arrest.

Russian Defense Minister Sergei Shoigu, who spends his summer vacations with Putin, is also said to have lost the support of Putin with Soldatov’s sources saying that  he had not been seen meeting with Putin in person since February 27.

According to The Times, some in Putin’s orbit have voiced dissent over the war, including a former Federal Security Service official who said Russia had “underestimated” Ukraine and a group of Russian military officers who said invading Ukraine would be “pointless and extremely dangerous” and threaten the future of Russia.

Since Soldatov stated that Putin’s advisors are ‘on edge’, senior aide and climate envoy Anatoly Chubais has resigned prompting speculation that others may follow.