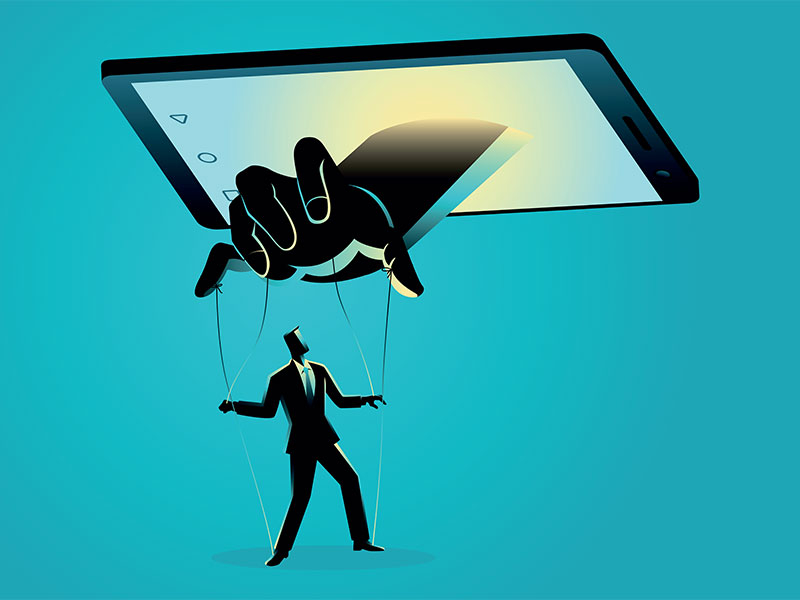 “Whoever controls the media controls the mind,” observed 60s’ icon and The Doors’ front man Jim Morrison. He wasn’t alone in this observation of course. Many, even William Shakespeare, have voiced similar sentiments. Malcom X once reflected: “The Media is the most powerful entity on earth; they can make the innocent guilty and the guilty innocent – that’s power.”

These realities naturally haven’t escaped the leaders of both sides of this horrendous conflict in the Ukraine. Putin’s methods are painfully obvious; shut down all the media sources that disagree with the government – job done. Ukraine’s approach has been a touch more subtle.

Of course, when your country is being destroyed by a monstrous regime and the bodies of innocent civilians litter the streets, the truth is there for all to witness.

That said, President Zelensky’s showbiz acumen is standing him in good stead. His simple green t-shirt, which he wears for all his interviews and TV appearances, is no accident and has subsequently become an iconic symbol of his country’s struggle with Russian oppression. The picture of a citizen punching the front of a tank convoy has been widely distributed around the world.

What I am not trying to do here is undermine the pure horror and horrendous criminal actions of the monster that is Putin or the tragic suffering of the Ukrainian people. What I am endeavouring to do is show how very important it is for the media to report all events in an unbiased and truthful way. This is actually why the press hated Donald Trump. By his use of direct social media, he cut out these middle men and, to their absolute chagrin, virtually castrated their power of public manipulation in one fell swoop.

What is glaringly omitted from the reports of the West’s media are the true reasons Putin felt threatened by the Ukraine. There are in fact quite a number. The country is highly disposed to far right extremism. Its neo-Nazi leanings have been well chronicled and if you looked closely at a recently released picture of a female Ukrainian soldier, which was quickly taken down, you would have clearly seen the Nazi Black Sun symbol on the front of her uniform.

Large numbers of their citizens belong to these fascist groups and they are highly trained, which is why they are doing such a remarkable job holding off the might of the Russian army. These groups pose a very real threat to all defenders of human rights, LGBT activists and left-wing feminists. They are also anti-sematic white supremacists. Putin is indisputably correct. Living next door to one of Europe’s largest armies, with all its Nazi ideology, should indeed give him cause for concern, particularly if they are allowed to join NATO. His method of dealing with it is of course unacceptable.