Royal support for cutting ties with the monarchy 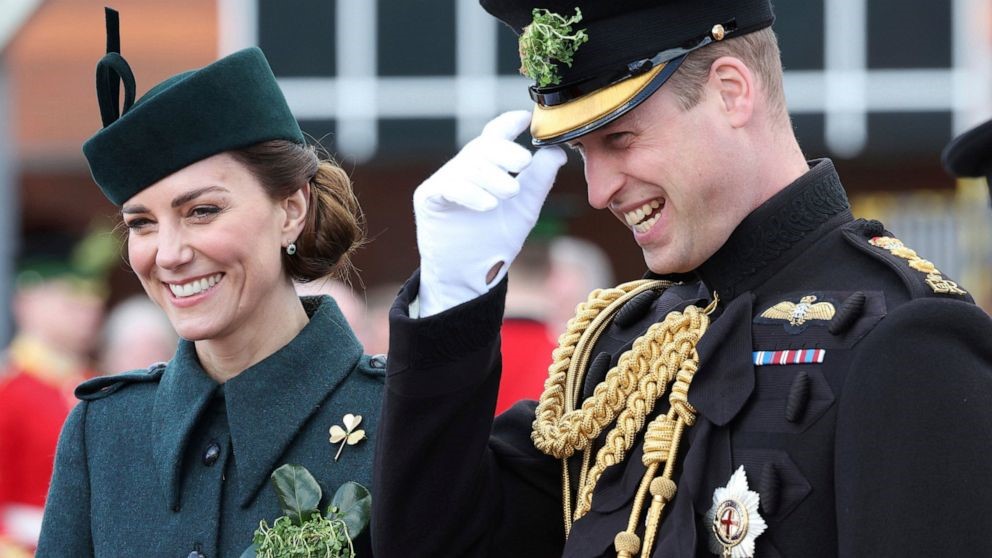 Prince William: I will support cutting ties with the monarchy

Prince William, in a speech in the Bahamas, made clear that the Royal Family would support any decision by individual countries to cut ties with the monarchy. The announcement follows the unreserved apology by the Prince on behalf of the Royal Family for the slave trade.

He said: “We support with pride and respect your decisions about your future,” adding that “Relationships evolve, friendship ensures.”

The royal couple had faced a difficult start to the week-long tour to celebrate the queen’s jubilee, with protests and calls for reparation for the slave trade tarnishing what was supposed to be a glittering event. The difficulties experienced have attracted attention globally focussing attention on the Royal Family’s former role in the slave trade.

The unconditional announcements by Prince William have, according to local sources, gone a long way in appeasing those opposed to the tour and the continued association with their former slave masters.

The statement by the Prince, who attended the handover ceremony in Barbados last year, is the clearest yet by the Royal Family that the monarchy will respect and support any decision to cut ties.

The Prince went on to speak if the fond ties that he and the family have with the Bahamas saying: “It is touching to see your deep admiration for the Queen and her 70 years of dedicated service to the Commonwealth. I know as well that my grandfather, the Duke of Edinburgh, had a soft spot for the Bahamas.

Catherine and I were thinking about him today as we celebrated the return of sloop sailing here by racing off Montagu Beach. He would have been in his element!”

He added: “As for the race result? Discretion is the better part of valour. Particularly if you have won, and your wife has come last.”

Like his father before him, Prince William has used his profile to tackle climate change, a subject that he once again brought up stressing his commitment to helping those nations that are affected. .

He said: “Your call on leaders to summon the courage, ingenuity and determination to succeed where others had failed, resonated with all those who want to see more robust action now. You asked the world not to let the failures of the past limit the ambition for the present.

“Prime Minister – we are on exactly the same wavelength. I share your impatience for change. And I’m also a stubborn optimist. Humans have an extraordinary ability to make the impossible, possible. I believe that with urgency and optimism, comes action. That is why I established the Earthshot Prize – to search for, select and spotlight transformative solutions that – when scaled – will help us repair our planet.”

He added: “Prime minister, during your call to action at COP26, you also reminded the world of the devastation that a category five hurricane causes. You said that without change, the Bahamas will be left at the mercy of future Hurricane Dorians.”

The Prince and Duchess of Cambridge will finish the tour of the Bahamas with a visit to those areas affected by the hurricanes, leaving locals with a clear commitment that he will suport ties being cut with the monacrchy if that’s what individual nations want.