Phishing gang that scammed more than €240,000 arrested in Sevilla 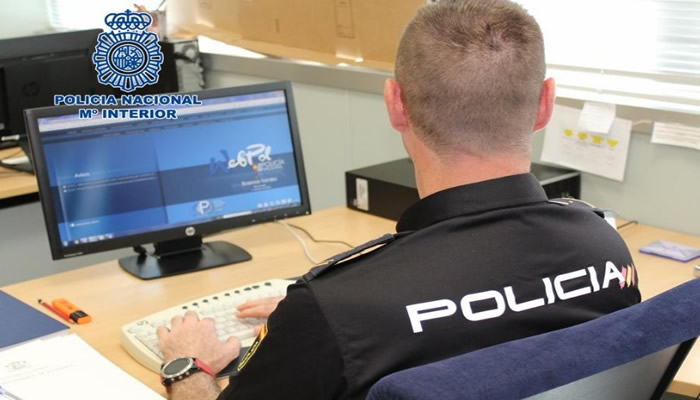 As reported by the National Police in a press release this Tuesday, March 29, eight members of a criminal organisation have been arrested in Sevilla, and the Malaga municipality of Mijas. They were allegedly dedicated to online fraud, in the form of phishing.

They reportedly used this technique to obtain the personal data of their victims through the sending of mass emails or SMS. By pretending to be from a well-known banking entity, the gang could trick unsuspecting victims into revealing passwords in order to access their bank accounts.

After obtaining the personal data of their victims, they used another technique, called SIM swapping. This system involves obtaining a duplicate of the SIM card of the telephone line associated with the victim’s bank account.

These previous operations, carried out by the members of this criminal organisation, allowed them to register recharge credit cards associated with the victims’ accounts in said bank. The cards were recharged through transfers from the account of the injured person.

The last step of this scam consisted of reimbursing the victim’s money at the ATM. Part of the money was also diverted to other third-party accounts or invested in cryptocurrencies, presenting the consequent difficulty in tracking the money. More than €240,000 was swindled from their victims.

Culminating on March 22, the investigation led to the arrests of eight of the gang members. Entry and search orders were carried out at three addresses in the Sevillian towns of Santiponce and Guillena, and one in Mijas, in the province of Malaga.

High-end mobile phones, laptops, narcotic substances, and different incriminating documentation were seized from these homes. The investigation is still open and it is not ruled out that the amount of money swindled will increase, as well as the number of victims, and those investigated.

The eight detainees are charged with the crimes of belonging to a criminal organisation, fraud, usurpation of civil status, and money laundering. They have been presented before the Investigating Court No11 of Seville.