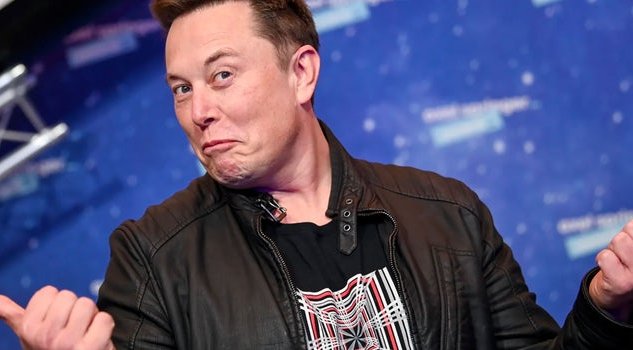 The man behind Tesla and Space-X Elon Musk, shared his views about what the country should invest in. Musk reacted to the announcement of the flagship project Slashdot, which will see the country invest 11 billion euros into a microchip plant, saying that he believed Spain should be investing in solar energy that could be supplied to all of Europe.

Spain should build a massive solar array. Could power all of Europe.

Replying to a tweet by Slashdot confirming the government’s investment he said: “Spain should build a massive solar array. It could feed the whole of Europe.”

The tweet attracted many comments and amongst those the former Minister, Pedro Duque , who wasn’t going to miss the opportunity to tempt Musk into investing in Spain.

He tweeted: “We welcome investments in Spain to boost our already large production of renewable energy. Our entire legal framework is prepared for it. Do you know any investors?”

Musk believes that both Portugal and Spain are perfect for such a solar installation, with the two countries already collaborating in their effort to change the European Union’s views on energy sources and prices.

His reference to Twitter can in hindsight be viewed as a subtle offer or an insight into his thinking. The question is, does that apply to to the solar array? Could he be looking for such an investment, a partner perhaps?

Now that Elon Musk weighs in on Spain’s economic plans, the question is whether the government will make an approach, after all he may be right and he may be very interested in such a venture, one that could change Europe’s energy supply for good while making Spain a wealthy country. He certainly has the know how and the resources.