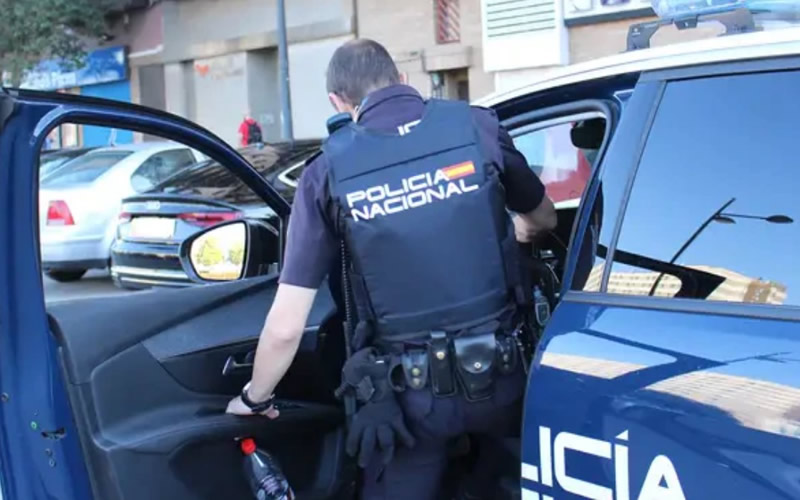 As reported in a press release from the National Police in Malaga this Monday, April 4, two cybercriminals have been arrested. These two detainees allegedly fraudulently sold paid audiovisual content over the internet and via satellite.

They stand accused of the crimes of copyright infringement, illegal television broadcasting services, and electricity fraud. It is estimated that the total profit obtained by their criminal operation exceeds €87,500,

Malaga province was their centre of operations,  and the two clearly had a high degree of technological specialisation. To conduct their illicit activities they used a sophisticated infrastructure with which they provided services to their customers.

An investigation had been launched at the end of 2019 after a web page was detected. Its sole purpose was the illicit commercialisation of paid audiovisual content owned by LaLiga, as well as the complete content of a well-known on-demand television platform.

While analysing the web page, officers observed that it gave the possibility of subscribing to the television channels they offered. Prices varied depending on the duration of the package contracted and the number of devices on which they wanted to use them.

Their illicit services were even advertised on social networks, along with various online portals for the purchase and sale of goods. They even had a blog associated with them in which they provided technical support, simulating the customer service offered by any legal company.

The police investigation focused on two directions. First, the identification of the person behind the scheme, and the discovery of the structure that supported the illicit distribution of the signal.

Secondly, the means of payment used to receive the services they provided, mainly through a financial payment platform, were investigated.

These two investigative channels led to the arrest in Malaga of the main members of the network, who owned the servers that broadcast the pirate television signal, as reported by malagahoy.es.