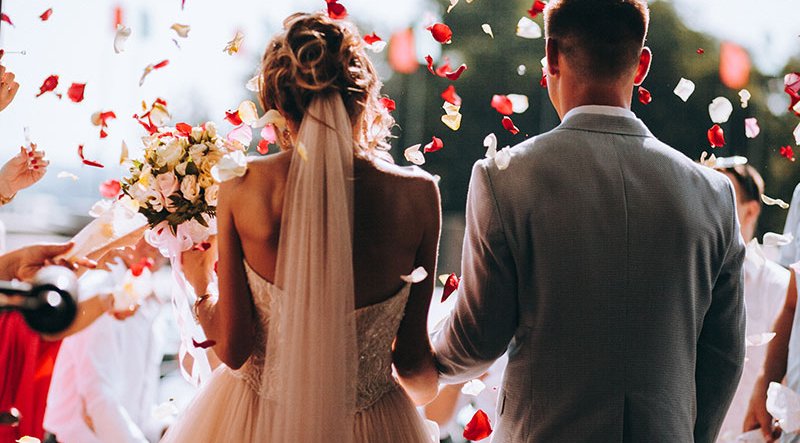 IN these worrying times of doom and gloom I thought this week I’d just lighten it all up a bit by reiterating a true story I scribed here some years ago. Hurray! It concerned a young Irish lad, happily looking forward to his impending marriage.

The night before the ceremony, his friends organised a stag night, which in true Irish fashion basically meant visiting as many Dublin pubs as physically possible. This they duly did, until finally, after making sure the future groom was ‘feeling no pain’, they all staggered back to his apartment where he promptly passed out stone cold on the settee. It was at this point the dastardly scheme, already devised by his drinking buddies, sprang into action.

Two of these friends were actually male nurses at a local hospital. Naturally they were au fait with the art of administering plaster of Paris to broken bones. With all the ingredients, previously imported from the hospital, and with their ‘victim’ in a complete alcoholic stupor, they surreptitiously proceeded to plaster up one of his arms. With the operation completed, they quietly slipped away into the night.

The next morning the best man was telephoned by an absolutely panic-stricken groom. Displaying feigned amazement as to why the poor man ‘couldn’t remember a thing’, his friend explained that he had slipped and fallen outside one of the pubs and broken his arm. They had all finished up in the hospital where the break had been fixed and plastered, after which they had simply taken him home and left him sleeping. It was around this point the best man was supposed to reveal the truth and subsequently remove the cast before continuing with the groom’s special day.

Wrong! Seeking to prolong the ‘joke’ he once again neglected to reveal their devious plot. Some hours later, the congregation, bride and somewhat surprised ex stag party members, were treated to the extraordinary sight of a bemused groom arriving at the church with an awkwardly bent arm, cast in a sling where it stayed through the entire wedding ceremony and reception.

By this time, the scheme had lasted for so long, the rest of the perpetrators decided that discretion was the better part of valour and decided to leave it to the best man to reveal all when he deemed fit. He never did. The bride, with the groom – still plastered up and totally unaware – actually embarked on their Caribbean honeymoon.

Not until their return was the whole sordid truth finally revealed. Naturally our hero was incensed, I’m surprised he didn’t commit murder, and broke off all interaction with his so-called pals for some time. Not being of a vindictive nature however, he did finally make it up and appeared to put it all behind him. A couple of years later, lo and behold, it was the best man’s turn to enter into holy wedlock. Next week I’ll tell you about our hero’s revenge. And I can assure you – ‘It’s a cracker!’