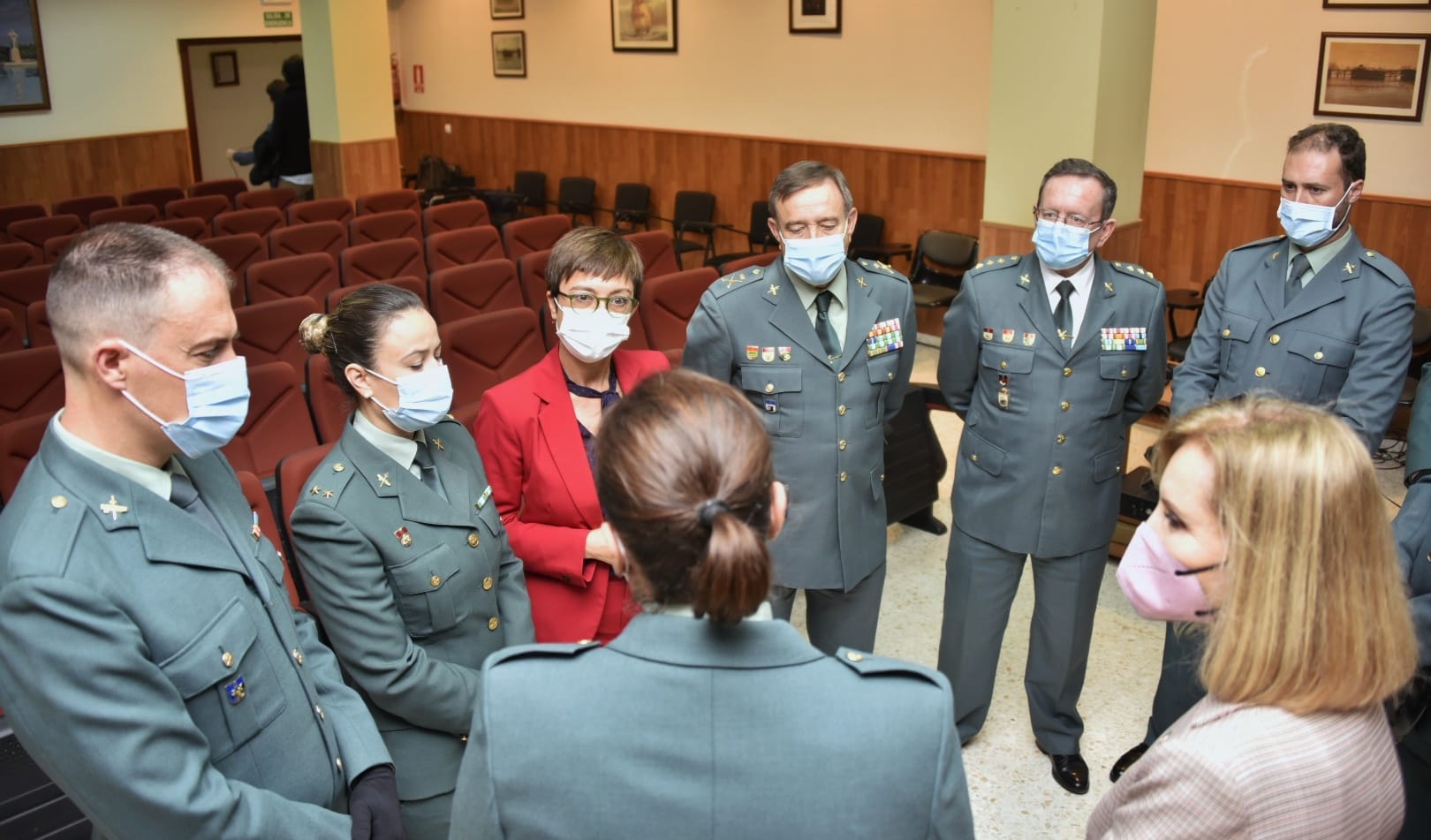 On Monday April 11th, the General Director of the Guardia Civil María Gámez, announced that the forces dedicated to combatting gender violence would double.

The announcement made at a meeting in Heulva, Gámez began by recalling that “the Guardia Civil has had the Women-Minor (EMUMES) teams for 26 years, who were specialised in responding to gender-based violence and violence against minors.”

She went on to say: “But now we give a step further and the Civil Guard has created the VIOGÉN teams at a territorial level, with the aim of increasing the number of specialised police officers and material resources, with the aim of reinforcing actions in terms of assessing the risk that exists for a victim and progress in their protection and care.”

The teams she explained are part of the measures agreed upon in the Guardia Civil Action Plan against Violence against Woman. She added that the plan, which was approved in November 2020, required one more step that is the allocation of more troops specifically for this purpose.

There are 233 of the new VIOGEN teams in operation throughout the country, teams that will be merged with existing EMUMES teams taking the total number of staff from 635 to 1,276.

Gámez reiterated the importance of quality risk assessments and Personalized Security Plans, which help coordinate and intensify follow-up activities for victims and aggressors. Importantly the new teams will strengthen the working relationship between judicial teams and the specialised units.

She continued saying one of her clear goals is: “To promote greater participation of local police in the protection of victims, improving police coordination at the territorial level and to give specialised attention to the victim from the first moment, until the assignment of a single reference person”.

The news that the Guardia Civil will double its forces in the fight against gender violence has been welcomed by woman’s rights groups and those involved in caring for victims of abuse.