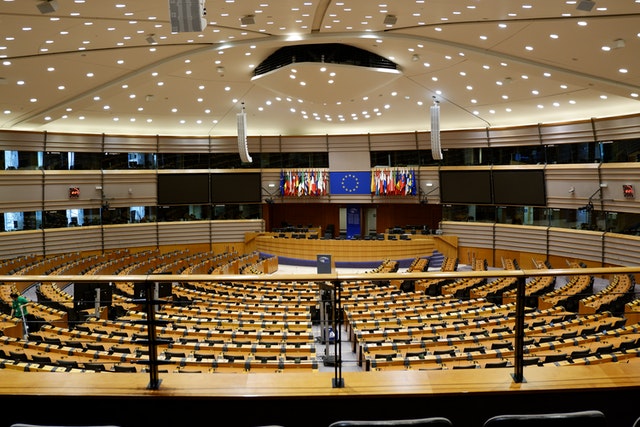 The European Commission has said that it wants to deal with the skills shortages being experienced across the continent by making the bloc more attractive to non-Europeans.

Under discussion are proposals that will change the rules on work and residence permits, with the commission saying that there are skills shortages in as many as 28 professions.

Industries that are affected by structural shortages include tourism, hospitality, IT, health and logistics.

Central to the proposals are changes to the current rules that allow for non-EU citizens who have lived and worked in the EU for several years to apply for long-term residence in the country where they live. Although the rules are clear, obtaining residence rights and all the benefits that come with the right to live in the country is not easy.

Becoming a long-term resident requires the person to live ‘legally’ in an EU country for five years, as well as not being away for more than six consecutive months and 10 months in the entire period. They also need to have sufficient economic resources and health insurance, whilst some countries also require the applicant to meet ‘integration conditions’ such as passing a language test.

Long-term resident status can also be lost if the holder is absent from the EU for more than a year.

Research undertaken by the Commission shows that few non-EU citizens have benefited to date, with employers in most countries still being required to prove that they could not find a suitable candidate locally.

According to European Home Affairs Commissioner Ylva Johansson, around 40 percent of the 23 million non-EU nationals living in the EU, have long-term residency. Of the 10 million who o, less than a third have an EU long-term residence permit, with the balance holding a national one.

The Commission now wants to simplify these rules, as well as to bring some commonality and consistency into the application.

Amongst the proposals are taking into account time spent as a student, adding up residency periods in EU countries and automatic residency status for children born or adopted in the EU country where the parents have the EU long-term residence permit.

Immigration lawyers say the proposals are a very positive development, especially for children born here as the general rule is that no immigration status is acquired at birth.

The proposals are still subject to discussion and agreement by the European Parliament before they will become law, and therefore they could still change or be delayed.

Perhaps the most important change is the proposal of a ‘single permit’, which combines work and residence permits for non-EU nationals moving to the EU for work into a single application.

The change would also allow for those holders to change employer, a move that the Commission believes will reduce exploitation in the workplace.

A pilot project is already underway with the Commission facilitating the integration of Ukrainians fleeing the war. The commission hopes to set up an EU-wide online platform, the ‘EU talent pool’, to match the skills and qualifications of Ukrainians benefiting from temporary protection with potential employers across the EU.

If successful, the plan is to extend the system to include all non-EU nationals who intend to work in the EU. Talent Partnerships with EU member states and non-EU countries, including mobility schemes for work and training, are also being considered, with the first of these to be signed with Morocco, Tunisia and Egypt.

In addition, the Commission is looking to set up reciprocal agreements that allow non-EU young people to work in the EU and vice-versa. That would see schemes similar to that run with the UK and Australia, which allows people under the age of 21 to work in the country for a limited period.

The Commission is also looking at EU-wide admission schemes for start-up founders and tech entrepreneurs, as well as for long-term care workers, an area in which many member states struggle to find personnel.