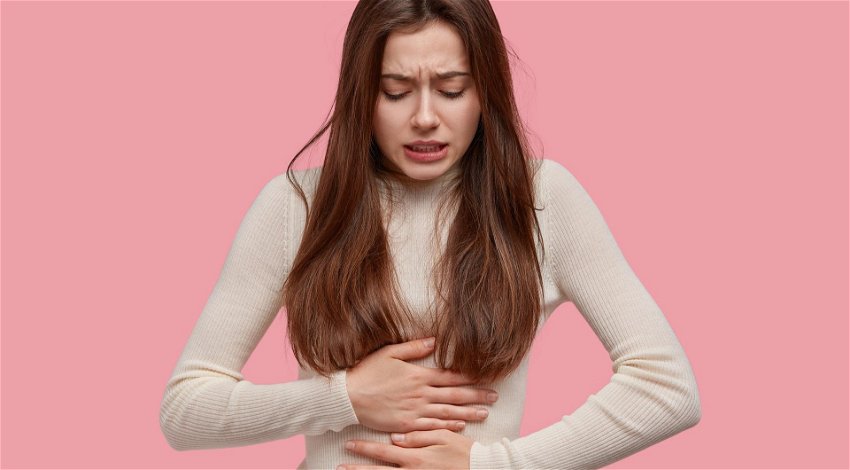 On Thursday, May, 12, it was announced that a new law has been drafted that would mean that women would be able to claim leave for period pain in Spain.

If the draft of the new abortion law goes ahead, as leaked on Wednesday, May, 11, by Cadena SER, Spain will become the first Western country to recognise the right to a period of leave of up to three days a month for women suffering from acute period pain, as reported by Levante.

The law on sick leave for period pain, which is due to be approved next Tuesday by Spain’s Council of Ministers, has divided the Spanish Government, as there are those who fear that this could create another reason to justify discrimination against women in the workplace.

According to the definition offered by the Spanish Association of Gynaecology and Obstetrics, “dysmenorrhoea” is a condition that includes symptoms such as “abdominal pain, lumbago, nausea, vomiting, headache and even diarrhoea”.

It is best treated with anti-inflammatory drugs, i.e. naproxen, ibuprofen and similar compounds. A Kantar study last year of 2,000 people found that one in two Spaniards suffer from period pain, with the most affected age group being women aged 18-34 (76 per cent of them).

“When the problem cannot be solved medically, we believe it is very sensible to have a period of temporary leave associated with this issue”, stated Ángela Rodríguez, Secretary of State for Equality and against Gender Violence.

“It is important to clarify what a painful period is; we are not talking about mild discomfort, but serious symptoms such as diarrhoea, severe headaches, fever…”,she continued, in an interview with El Periodic de Catalunya.

It is currently unknown whether women in Spain, who wish to claim leave need to be officially diagnosed of acute period pain or whether it will be subject to the individual responsibility of each woman.

Furthermore, it is not known at this stage whether these days will be paid or unpaid.

The recognition of a period of sick leave for period pain would be a novelty not only in Spain but also in the European Union and the Western bloc of countries.

Although it has been a debated for years, and there have been precedents for decades in other parts of the world and in private companies, there is currently no other country in Europe with similar legislation.