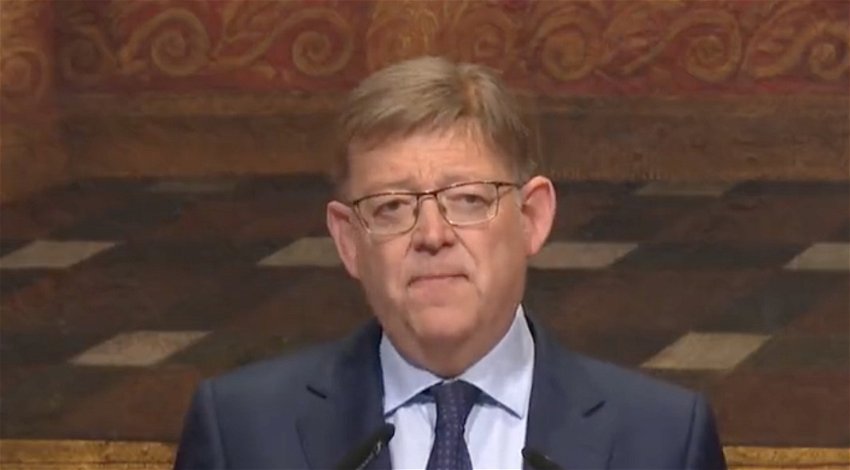 VALENCIAN Community President Ximo Puig has begun a sudden restructure within his government, which has seen Ana Barceló leave her position as the minister of health.

Ximo Puig continued his surprise restructuring of the Valencian Community government on Saturday, May 14 following the announcement that the Minister of Education, Vicent Marzà, would be leaving his position – which reportedly forced the decision for the shake-up.

“Like a summer disco at six in the morning: there are those who want to continue the party, those who are already tired and those who don’t know what to do or where to go,” a senior official said about the sudden restructuring of the local government.

On Saturday, May 14, Puig told Ana Barceló that on Monday he will propose to the party’s executive, which is meeting in Orihuela, that they should approve her appointment as replacement for Manolo Mata.

Mata’s resignation as spokesperson for the parliamentary group is the spark that set off further reforms within the government.

Barceló was the minister of health for the Valencian Community during the Covid pandemic and is seen as the biggest ‘casualty’ of the shake-up. Barceló will be replaced by Valencian doctor, Miguel Mínguez.

Elsewhere, the president of the Generalitat said he thought that “a change should take place” in the Ministry of Innovation as he justified the departure of Carolina Pascual. “She could have continued, but it has been decided that the best thing was to make a change,” he said.

Puig confirmed that Josefina Bueno will now take over from Pascual as the head of the Department of Innovation, Universities, Science and Digital Society.

Among other changes, Rebeca Torró will be the new Minister of Territorial Policy, Public Works and Mobility, and Raquel Tamarit will head the Ministry of Education, Culture and Sport.

During his speech on Saturday, May 14, the president highlighted the “professional, managerial and solvent” profile of the new Consell, which for the first time has more women than men among its members, whose main objective will be to strengthen the reactivation and accelerate the transformation of a “new Valencian Community”.

In a tweet, Puig said: “Today we form a new Council to accelerate the transformation of the Valencian Community in the post-pandemic.

“We are intensifying the Valencian Way of stability, social agreement and solutions.

“The priority: to continue creating work and social justice.”

President of the Generalitat: Ximo Puig .