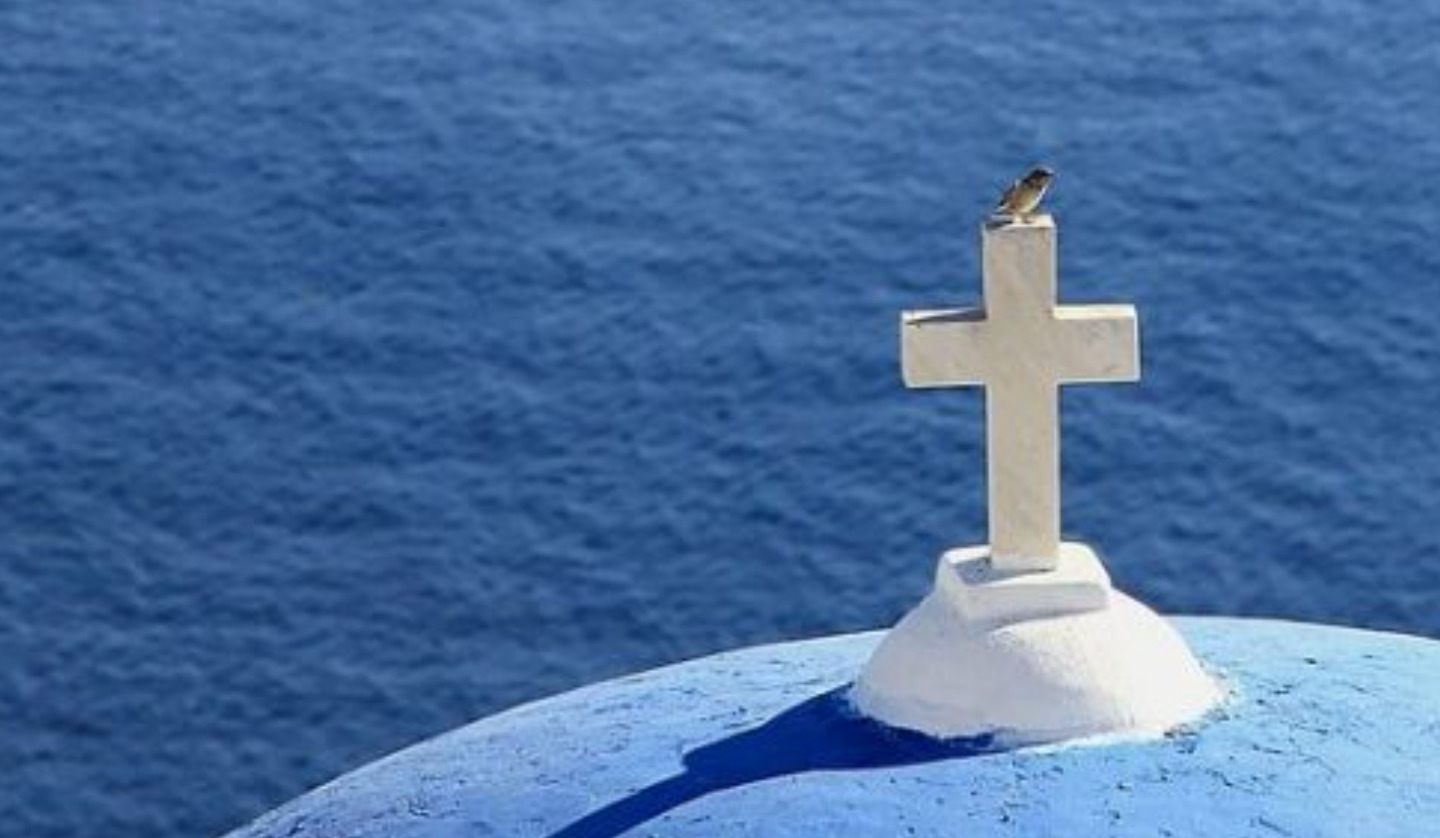 Greek helicopter pilot, Babis Anagnostopoulos, has been found guilty of premeditated murder, animal abuse, perverting the course of justice and lying to authorities.

Babis Anagnostopoulos, previously confessed to killing his 20-year-old wife Caroline Crouch in front of her baby at their home northeast of Athens on May 11,  2021.

Anagnostopoulos placed their 11-month baby girl next to the lifeless body of Caroline and murdered their pet dog, after she had threatened to leave Anagnostopoulos.

Life and ten years imprisonment to Bambi Anagnostopoulos was proposed by the prosecutor for the murder of Caroline, after the court previously rejected the granting of mitigating circumstances, as reported by HuffPostGreece.

“With regard to the mitigating circumstance of a lawful life, the court took into account the criteria set out in the decision of the Supreme Court’s Plenary”.

Furthermore, the court considers that the purchase of the land entirely in his name, although money had been paid by Caroline’s parents, “is an act that is not considered honourable”.

And in her second speech, shortly before the closing arguments and following a suggestion by the President of the MOC, the prosecutor was adamant about the guilt of Bambi Anagnostopoulos.

“I understand the defence’s struggle to argue that Caroline was standing and not asleep. But then she would have objected, the neighbor would have heard something.”

Scientifically, we can’t dispute the forensic pulse finding. We’re making a big deal out of this. People get killed because they disagree about the baby? The defendant tried to mislead the police. The principle of self-incrimination has no moral foundation in this case.”