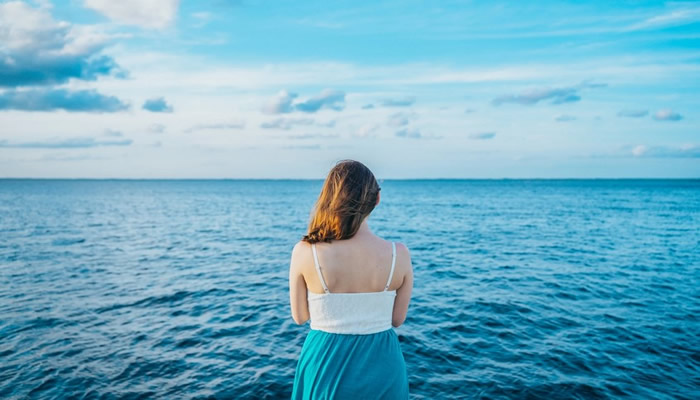 Image of a woman standing by the sea. Credit: Pexels - Connor McManus

After some days of record heat, storms will return to the Valencian Community by the middle of next week says AEMET

According to AEMET, the State Meteorological Agency, the Valencian Community can look forward to some days of record-breaking heat before the return of more storms by the middle of next week.

Sunday, May 22 in the Valencian Community

A day of slightly cloudy or clear skies is expected, with intervals of high clouds in the evening hours. Temperatures will rise on the coast, reaching records of between 29 and 30°C, while inland, the highest values ​​will drop compared to previous days.

Monday will be the hottest day yet. On the coast, maximum temperatures could reach between 32 and 34°C. It will be a day of intervals of high clouds and reduced visibility in high areas, due to the presence of a cloud of dust in suspension.  A storm with cold air will reach the mainland today, but it will not have any effect on the Community for a while.

Tuesday will bring a drop in temperatures in the Valencian territory, which will already be noticeable in the early hours. The day will begin with intervals of cloudy skies, becoming more cloudy as the day progresses.

Scattered showers can not be ruled out, with the possibility of occasional storms. There will be a significant drop in temperatures, with a maximum of between 25 and 27°C on the coast, seven less than the previous day.

Although Aemet does specify that rains are expected in the north of the Valencian Community on Wednesday, May 25, the rest of the week is marked by uncertainty.

For more news from the Valencian Community: https://www.euroweeklynews.com/news/spain/valencia-news