Blacklist of 963 Americans banned from entering Russia published by Kremlin 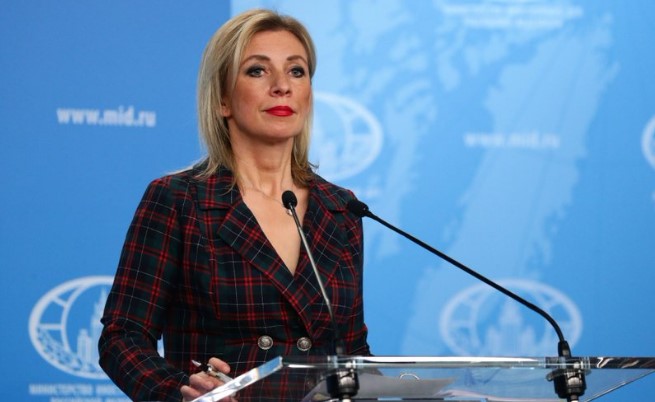 The Kremlin has published a blacklist including 963 Americans who are now banned from entering Russia.

This Saturday, May 21, the Russian Ministry of Foreign Affairs published a ‘blacklist’ of sanctioned people, including the names of 963 Americans who they accused of ‘inciting Russophobia’. The list comes in response to the recent US sanctions imposed on the Kremlin, with each person listed subsequently banned permanently from entering the country.

“We emphasise that the hostile actions taken by Washington, which boomerang against the United States itself, will continue to receive a proper rebuff. Russian counter-sanctions are forced and aimed at forcing the ruling American regime to change its behaviour, recognising new geopolitical realities”, said the Kremlin.

President Joe Biden had already been banned back in March, but his name was again included, as was his son, Hunter. Facebook/Meta founder Mark Zuckerberg also features on the blacklist. One name missing though was that of former President, Donald Trump.

At the time, the Russian sanctions were mocked by the White House, claiming that nobody wanted to travel to Moscow anyway.

As reported by Sky News, Antony Blinken, the US Secretary of State, and Lloyd Austin, the head of the Pentagon, are listed. Another 26 prominent Canadians are also sanctioned said the Ministry. These include Sophie Trudeau, wife of the Canadian Prime Minister.

It is believed that their inclusion comes after Canada introduced a bill just four days ago banning around 1,000 members of Vladimir Putin’s government, military, and the leader himself, from entering the country.

As reported by CNN, in 2017, Morgan Freeman, the 84-year-old Hollywood star narrated a promotional video voiceover. It was made for an organisation named The Committee to Investigate Russia. The Russian government was accused of meddling with American democracy in the video. Freeman’s name was on the Kremlin’s list.

Rob Reiner was the director of Freeman’s video, and he also gets a mention on the blacklist. Reiner is famous for hit films including ‘When Harry Met Sally’, and ‘The Princess Bride’.

#Russia as a response closes entry to #Russia for 963 #USA citizens, according to the #Russian Foreign Ministry pic.twitter.com/4wW1KCHrbN