BREAKING: Horror at discovery of 200 bodies in building in Mariupol, Ukraine 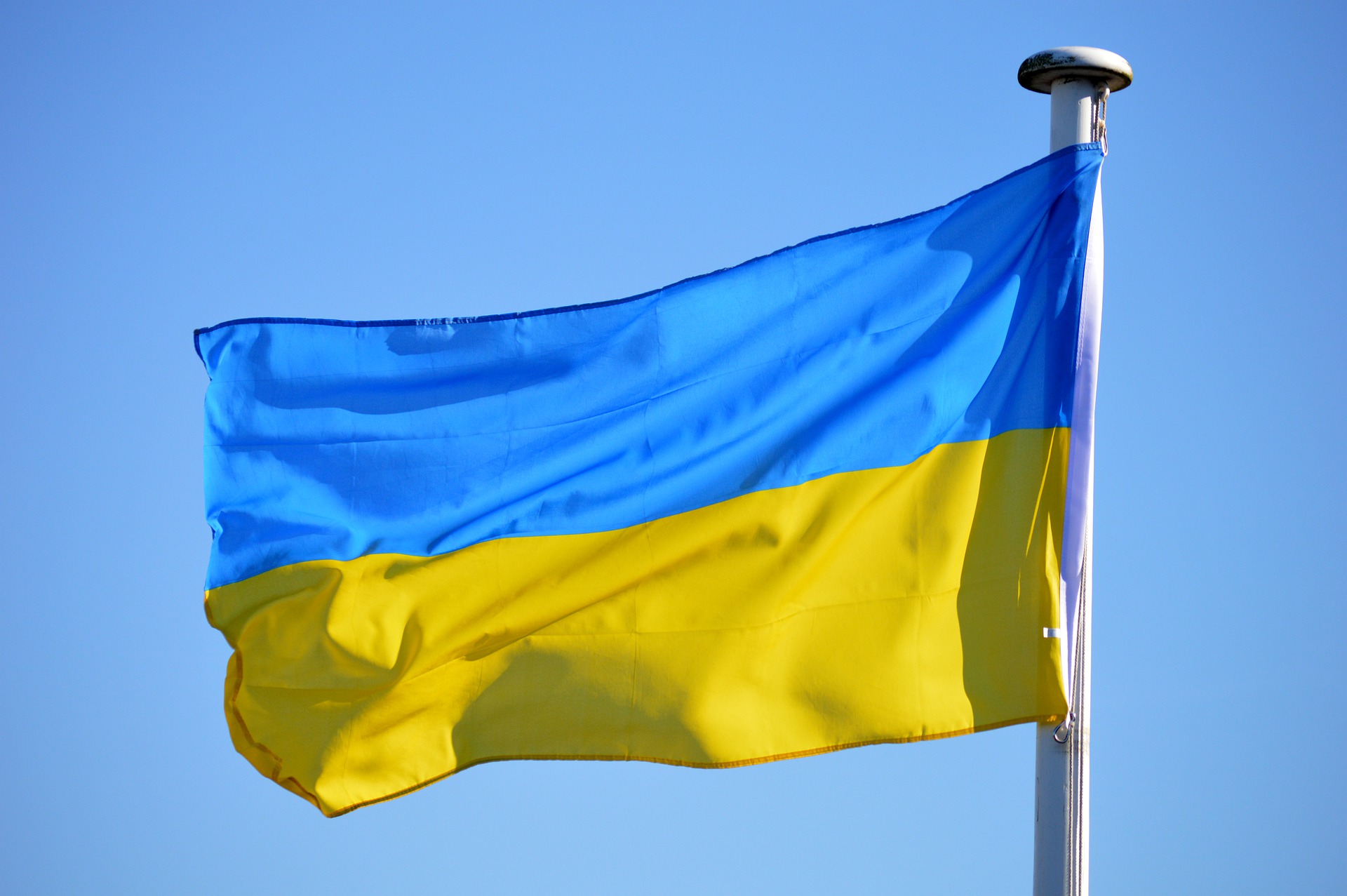 Bodies of dead residents continue to be found in Mariupol, Ukraine which was nearly destroyed by the occupying Russian forces.

During the removal of the rubble of a multi-storey building in Mariupol, Ukraine, near a suburban petrol station on Mira Avenue in the basement, some 200 bodies were found. All of them were severely decomposed, as reported by TSN Ukrainian News Agency on Tuesday, May, 24.

This was reported by Mariupol Mayor’s adviser Petro Andryushchenko.

According to him, local residents refused to collect and pack the bodies of the dead. In turn, the Russian Ministry of Emergency Situations left the site.

“The bodies of the dead remained at the site. Due to the partially dismantled rubble, the stench can be smelt almost all over the block,” he said.

In addition, the process of reburial from the yards of multi-storey buildings in the city has been effectively halted. According to Andryushchenko, one of the reasons is the introduction of burial and exhumation work by the so-called “state corporation “Ritual” from Donetsk.

“It is only necessary to say that the body of the deceased has been found, or to agree to a video recording where the applicant will say that he was killed specifically by the Ukrainian army. ”

“Because of these conditions, a large number of corpses are stacked in bags in a makeshift morgue near the Metro in the street. The city has turned into a solid cemetery,” wrote Andryushchenko.

Andryushchenko did not state whether all of the victims were Russian, but from the statements he provided it appears that the majority were Russian soldiers.