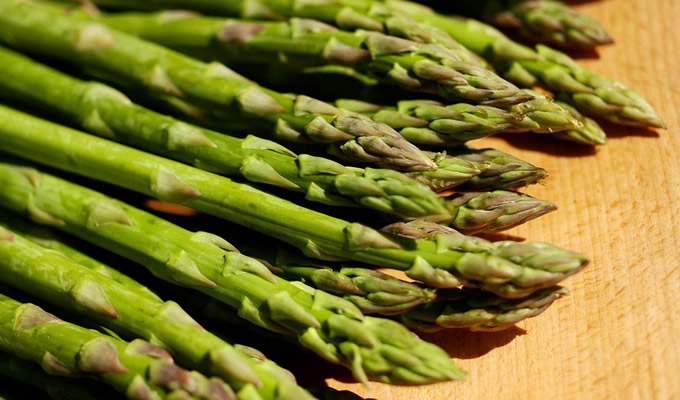 This season’s crop of green asparagus in Granada province will be down by 30 per cent compared to last year.

Nicolas Chica, the general secretary of  UPA, the Union of Small Farmers in Granada warned this Thursday, May 26, that this campaign’s asparagus production in the province will be 30 per cent lower than the previous one, according to granadahoy.com.

This he informed, is mainly the result of adverse weather, manifested this year with a strong cold in the spring, followed by the heatwave last week. A lack of rainfall during the winter season is attributed to this decline, along with the “lack of labour”, and “the high costs that make harvesting unfeasible”.

As explained by Mr Chica, the total production of green asparagus in Granada this season is estimated at approximately 26,000 tons. He highlighted the problem surrounding this drop of 30 per cent in production the ongoing lack of labor and the high production costs.

These issues have complicated the collection tasks he emphasised. Granada province is the largest producer of green asparagus in Andalucia Chica pointed out, with more than 6,700 hectares of crop spread over various districts.

“Production costs have skyrocketed, exceeding the price of boxes, pallets, electricity, and labour, by more than 20 per cent”, added Chica. He lamented that the lack of labour, combined with the harsh conditions of the field, along with the drop in the price at origin, make many producers consider not harvesting the asparagus.

The general secretary of UPA Granada explained that the cost of energy, diesel, transport, and auxiliary materials places the price that it costs the farmer to produce this crop at an average of €1.50 per kilo.

That, he assures, is a figure that the producers do not even receive from its sale. Chica underlined though the importance of the market, insisting that asparagus exports remain at levels similar to past years, with Germany as the main customer.

“Green asparagus is an engine for the economic development of rural areas in Granada”, stressed Nicolás Chica, who has asked the government for more flexibility in policies aimed at hiring workers from third countries.