Lift sanctions and I will unblock food exports says Putin 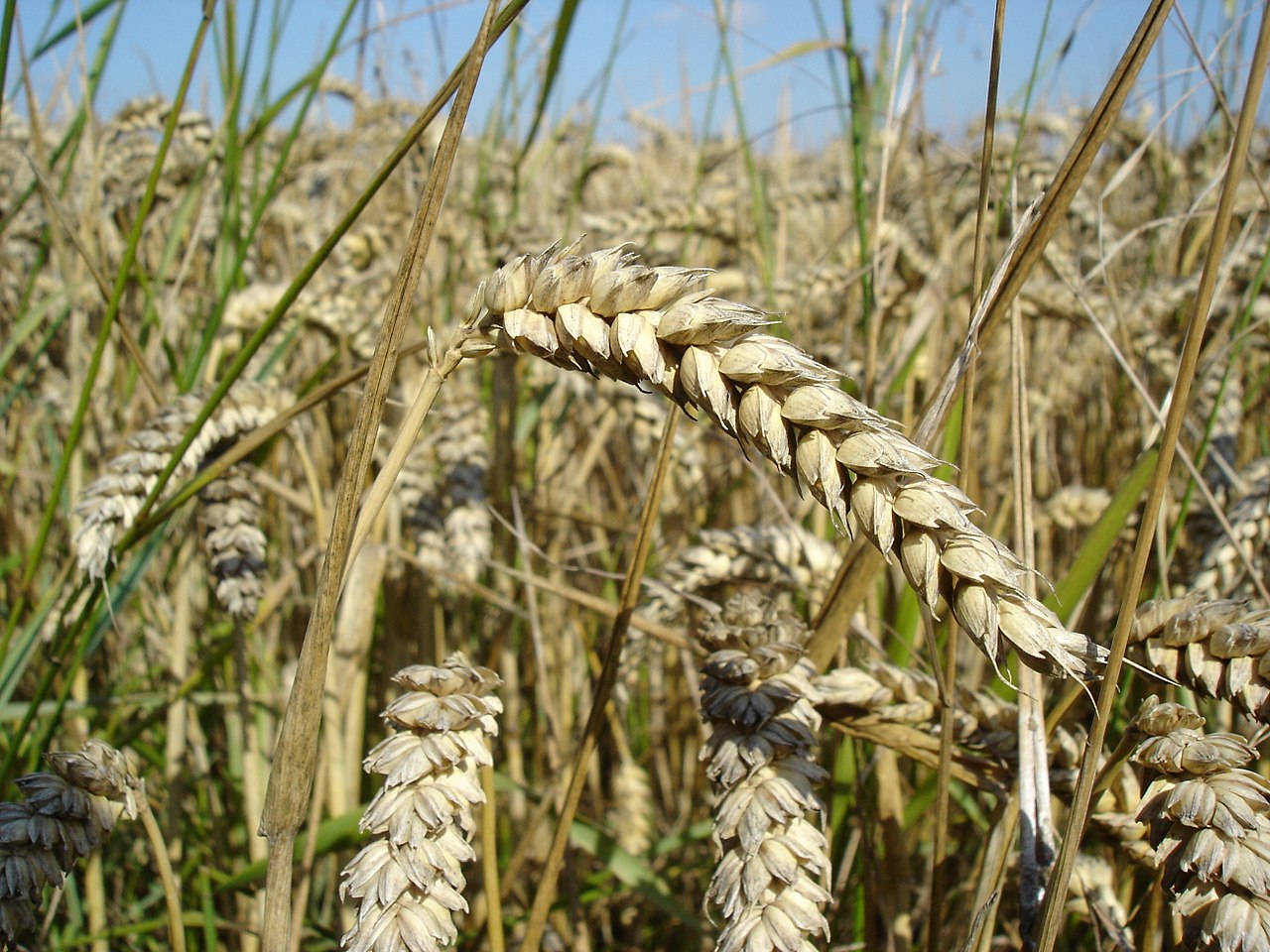 Russian President Vladimir Putin has said that he will unblock food exports from Ukraine in return for the lifting of sanctions.

The statement made on Saturday, May 28, comes as Russia is accused of trying to starve Ukrainians and of depleting the countries stocks of food and other commodities.

Speaking with his French and German counterparts Emmanuel Macron and Olaf Scholz, Putin reportedly told them that Russia is ready to resume dialogue with Ukraine and defuse the food crisis that the war is causing. But he said, he is only willing to increase the export of fertilizers and agricultural products if the sanctions are lifted.

He added that Russia is open to finding options for unhindered grain export, including Ukrainian grain from Black Sea ports.

Putin is said to have also repeated his claim that Russian forces are dedicating themselves to “establishing peace” in the territories that Russia has taken in eastern Ukraine. He claimed that this is especially true in the city of Mariupol, where: “The Forces Russian navies strictly observe the norms of International Humanitarian Law.”

Macron and Scholz are keen to engage with Putin to find a solution to the war in Ukraine and to the unblocking of food and fertiliser exports.

President of the European Commission, Ursula von der Leyen has accused Russia of deliberately withholding its grain exports and blocking Ukrainian ships full of grain in the Black Sea. She has said that Russia was trying blackmail the West and provoke an increase in prices in the world market, to later negotiate the support of some countries.

Western leaders are keen to see a cessation of the hostilities in Ukraine and have repeatedly stated that sanctions will not be lifted until such a time as all Russian forces have left Ukraine. Putin on the other hand believes that he can use the blockade to force the West to lift sanctions and to unblock food exports.