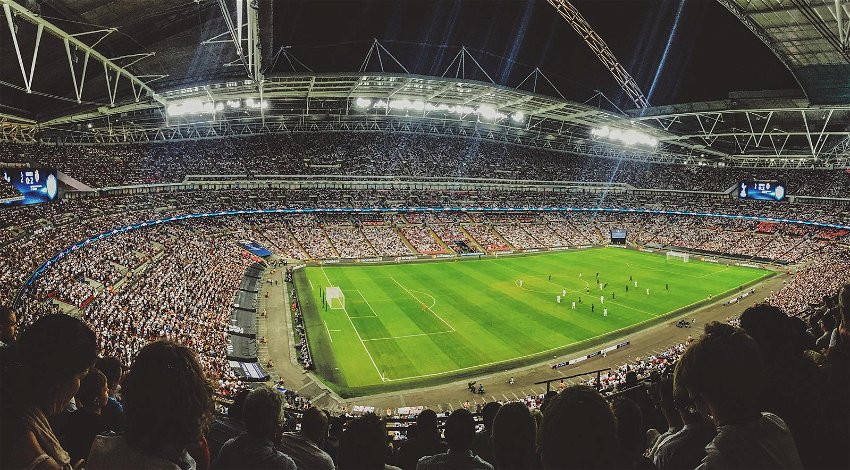 Spanish bars broadcasting football illegally, is considered a crime against the market but not against intellectual property, according to Spain’s Supreme Court’s latest ruling.

The Supreme Court has ruled that the broadcasting of football matches in bars or public establishments without payment of the rights authorising their showing constitutes a minor offence against the market and consumers but not an offence against intellectual property which carries a prison sentence. The ruling was advanced on 31 May, as reported by 20minutos.

The Plenary of Chamber II rejected the appeal filed by the Public Prosecutor’s Office, which was joined by the National Professional Football League, against a judgment of the Provincial Court of Valencia, which in turn ratified that of a criminal court in Valencia.

The criminal court in Valencia had sentenced a man to pay a fine of €720 for a minor offence relating to the market and consumers after he had continuously broadcast on the televisions of his three bars, various football matches whose exploitation rights were held exclusively by La Liga, without the authorisation of La Liga or its assignees.

In its appeal, the Public Prosecutor’s Office requested that the facts declared proven be classified as an offence against intellectual property under article 270.1 of the Criminal Code.

Since the 2015 reform, this offence punishes with prison sentences of six months to four years anyone who “with the intention of obtaining a direct or indirect economic benefit and to the detriment of a third party, reproduces, plagiarises, distributes, publicly communicates or in any other way economically exploits, in whole or in part, a literary, artistic or scientific work or performance, or its transformation, interpretation or artistic execution fixed on any type of support or communicated by any means, without the authorisation of the holders of the corresponding property rights or their assignees”.

In its ruling, presented by the president, Manuel Marchena, the Court explained that audiovisual recordings and transmissions by broadcasters form part of the material content of the right to intellectual property and that it is beyond doubt that the public communication of these recordings is only legitimate if duly authorised.

But the judges rejected that the infringement of the exclusive rights generated by the broadcasting of a football match falls within the notion of “literary, artistic or scientific work or performance”.