Bill Cosby to pay up for sexually assaulting a teenage girl, 50 years later 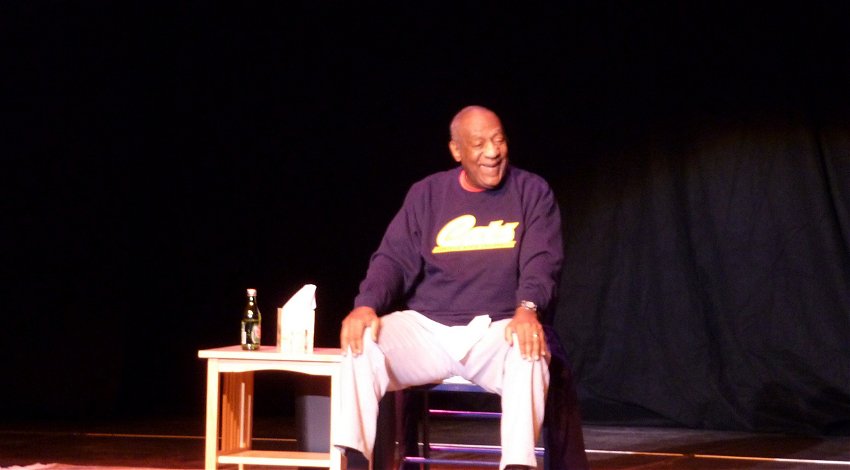 The disgraced actor Bill Cosby was found guilty in a California civil court of sexually assaulting a 16-year-old girl in 1975, some 50 years later.

The ruling on June 21 is a setback for Cosby who was sent to prison in 2018 but was later released on a technicality after his law team uncovered a procedural flaw in his arrest and conviction.

Cosby has been accused of sexual impropriety by many women however this is the first and only successful case against the 84-year-old. As it is a civil court case, Cosby is only required to pay the damages and will not have to go to prison.

With the statute of limitations time limit having passed in 2014, Cosby cannot be tried for the sexual assault.

Once amongst the most respected comedians in the US with his role as the ideal and funny father in the Cosby Show, he has fallen from grace and is now considered a pariah in the industry.

During the two-week-long court case, Huth’s lawyers claimed that the comedian, who she met on a film set, had made her drink a large quantity of alcohol before taking her to the Playboy Mansion of her friend Hugh Hefner and assaulting her sexually in a room of the mansion, in Los Angeles.

Nathan Goldberg, Huth’s attorney, told the jury: “Immediately after she sat up (on the bed), he jumped up…He tried to slip his hands into her panties.”

Cosby’s defence lawyers denied any aggression on the part of their client and went on to question the recount of the events, which happened 50 years ago. They also pointed to supposed inconsistencies in her account, including that she and a 17-year-old girlfriend who was accompanying her stayed at the property for 12 hours after the described assault.

California law allows civil lawsuits to be launched for adults who remember sexual assaults during their childhood, even if the statute of limitations has passed. Lili Bernard, who acted on the Cosby Show filed a civil complaint in October 2021 against Mr Cosby, accusing him of drugging and raping her more than 30 years ago. She is claiming $125 million in damages in a New Jersey court.

Around 60 women have publicly accused Bill Cosby of being a calculating sexual predator who used alcohol and sleeping pills to abuse his victims, something that Cosby has always denied. He however cannot be retried after he was released after his initial guilty verdict was overturned due to the procedural flaw. .

The news that Huth has been successful with her case against Bill Cosby, who has been ordered to pay up for sexually assaulting her, will give hope to all the others who are currently in the process of suing him for the same reason.