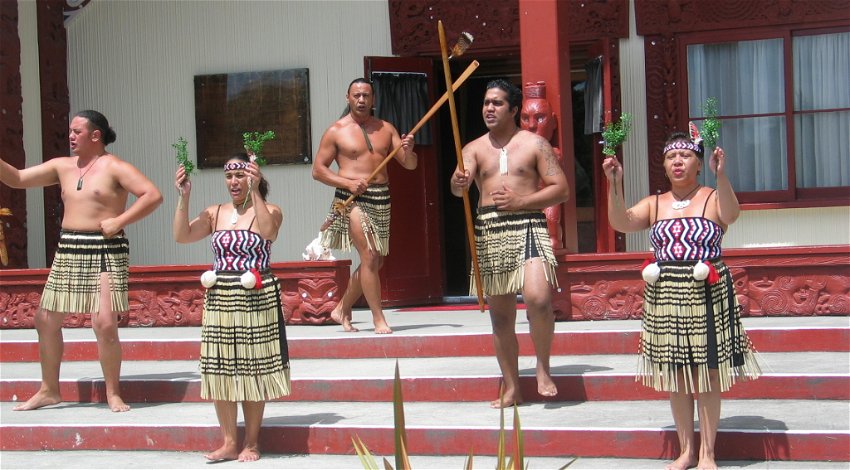 New Zealanders are enjoying a day off in what is the first official public holiday celebrating the Māori New Year or Matariki.

The holiday on June 24 is an important one for Māoris who celebrate the rising of a cluster of stars, the Pleiades, as the start of the new year.

A statement by the New Zealand government said: “This is the first public holiday to recognise Te Ao Māori” or the Māori worldview.

Officially established as a holiday in April with the passing of the Te Kāhui o Matariki Public Holiday Act, the time is for honouring ancestors, celebrating the present by gathering together to give thanks, and looking forward to the New Year.

Rangiānehu ‘Mātāmua, Chair of the Matariki Advisory Group said: “Matariki helps to reaffirm identity and bonds that we have with each other.

“It’s a very important celebration and period of time that really helps to embed those central values within us.”

Prime Minister Jacinda Ardern has brought about a change in the recognition of the Māori population, who make up about 15 per cent of the country’s residents, following protests and growing anger at the marginalisation of the community.

She has introduced a new curriculum with mandatory teaching of Māori history and British colonialism and appointed the country’s first indigenous female foreign minister, Nanaia Mahuta, in November 2020.

To help people understand the value of the New Year and the reason for the holiday, New Zealand’s Ministry of Business, Innovation and Employment released several videos explaining Matariki and the timing of the national celebration.

New Zealand – famed for its traditional ‘haka’ (Maori dance) – is seeing people of all origins partaking in the Māori New Year celebrations, a day that it is hoped will bring people together and bring about a greater understanding of the culture amongst the general population.