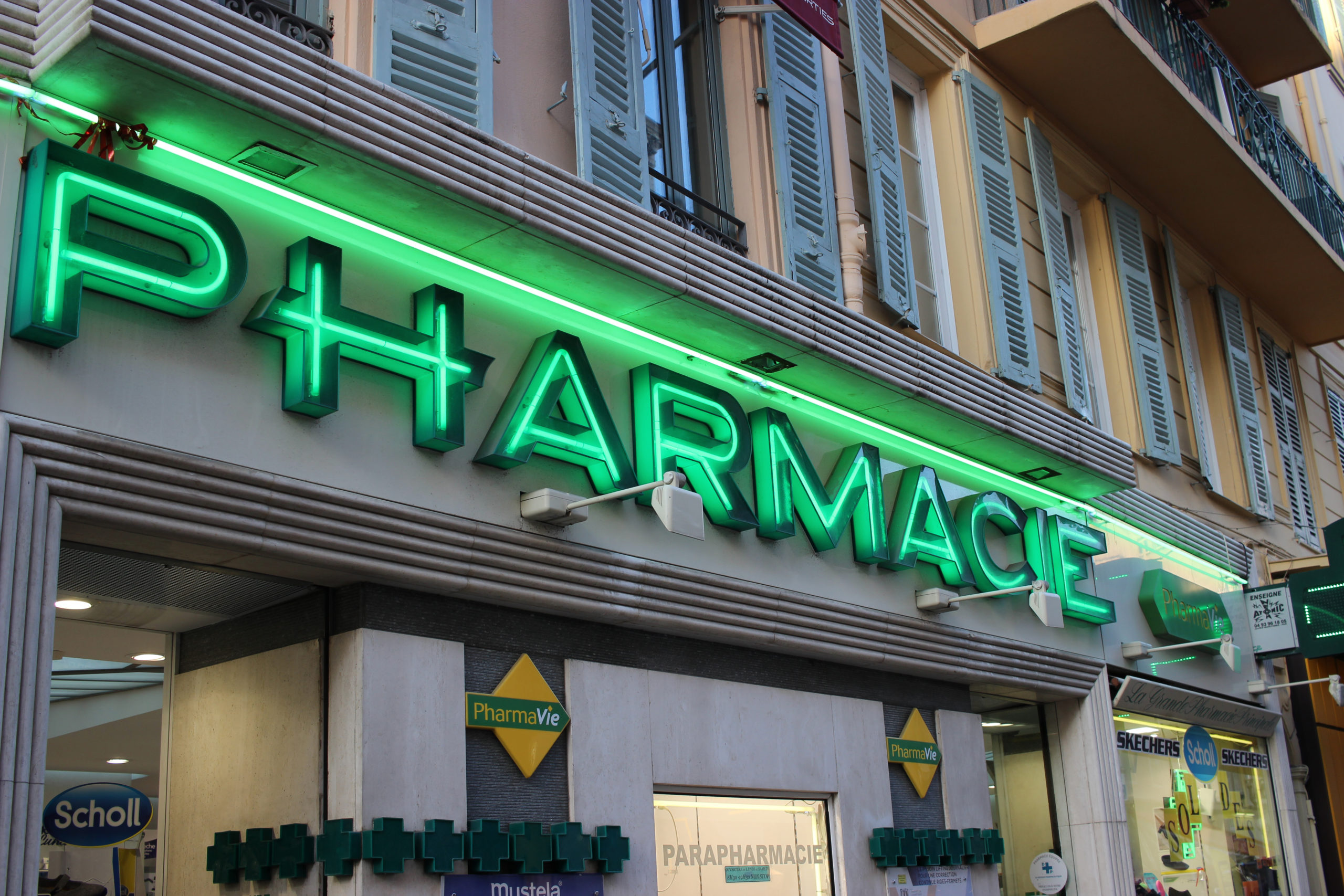 34 pharmacies have been accused of Covid-19 test fraud in France with up to €53 million believed to have been fraudulently claimed from the government.

According to news site RTL on Wednesday, July 13 the pharmacies carried out fraudulent antigen and PCR tests over a period of two years.

The fraud came to light after government administrators became suspicious of the size of the claims, with one pharmacy alone claiming €18 million.

Thomas Fatôme, the General Director of Health Insurance, said that the fraud was on an industrial scale with as many as nine out of every ten claims fraudulent. In all the cases the pharmacy claimed to have distributed the test to a nurse, a doctor, or a physiotherapist.

In total 151 antigenic million tests were carried out across France at a cost of €4 billion through pharmacies with a further €8 billion for PCR tests. As a result of the large numbers involved all pharmacies making large or suspect claims are being audited with 150 having been cleared, a further 169 to be audited and 34 found to have defrauded the health system.

So far auditors have uncovered €53 million in fraudulent claims with those involved likely to face prison, a ban on practising and the repayment of the monies stolen. In total, more than 16,000 pharmacies were involved in distributing tests, but few are believed to have been fraudulent.

The National Union of Community Pharmacists has called for the greatest penalties possible sanctions for those involved who they say: “have degraded the image of an entire profession.”

So far 14 criminal cases have been filed with the current minister responsible for education and vocational training, Carole Grandjean saying that fraud within the health system could cover as much as 30 per cent of the claims.

She puts the loss to the health system at around €400 million a year, with plans in place to begin assessing arrangements with general practitioners, physiotherapists and dentists.

The case is not dissimilar to that of the fraud committed in Madrid where vaccination certificates were bought, however, the values involved in this case are astronomical by comparison and involve defrauding the government rather than the sale of certificates.

The scale of the Covid-19 test fraud involving the 34 pharmacies is unheard of, although investigations in other countries like the UK have identified gross wastage and contractual irregularities.