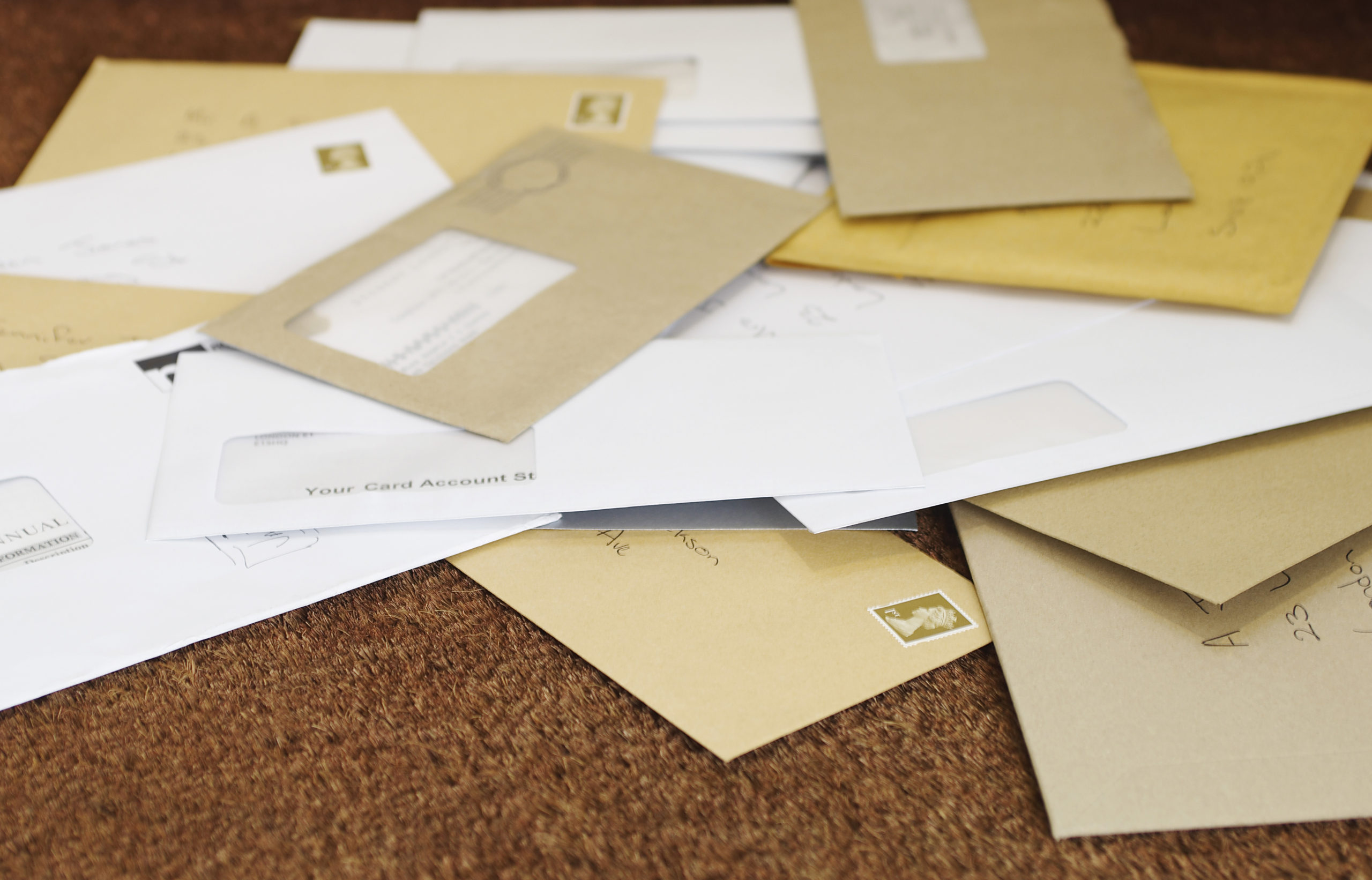 I don’t often react to mail I receive, particularly those that are non-constructive and often downright nasty, but I do feel a couple of recent missives merit a certain repudiation from the ol’ boy. Of course, as usual, the wrong end of the stick was firmly seized by at least one of these communications.

My point about Facebook removing my posting of the naked white man being kicked and stoned to death by black youths, without intervention on a SA street, was not that it was actually taking place, but the fact that the FB site seems to allow the most horrendous acts by terrorist groups to remain but deem it necessary to remove, and subsequently continue to sweep under the carpet, the desperate and totally unacceptable treatment of the white citizens who still live in these African countries.

Contrary to one of your letters, I do in fact know exactly what I am talking about. Not only do I receive weekly updates from friends in Africa, but I have also toured and lived for a while in both SA and Rhodesia/Zimbabwe; experiencing the apartheid and also’ their so-called liberated eras. Well, I remember, during my trip to a then fairly young Zimbabwe, having local black residents furtively sidle up and inform me how much better their lives were under Mr Smith! At least during those far-off days, these countries prospered.

Although the blacks were disgracefully oppressed and reduced to second-class citizens in their own land, they did at least reap the benefits of the hard work, efforts and expertise of the white settlers; i.e. roofs over their heads, food on the table and schools for their children. Both countries have since descended into utter anarchy under the jackboots of the ANC and the deceased despot Mugabe.

Whites are afraid to shop or go into many public places alone. Muggings and robbery are the norm. Abduction rapes and murders of whites are not even reported. Johannesburg has become the most dangerous city in the world. Those whites, who have survived, are forced to live in virtual fortresses, with high walls topped by barbed wire and compounds patrolled by dogs, backed up by armories of firearms. Farms seized by the authorities, once productive and highly successful, lie barren and unattended, while the ordinary local black citizens, most living in poverty and starvation, look helplessly on as the privileged few indulge themselves in lives of luxury and decadence, far in excess of the white politicians and leaders of yore.

And the world looks on and does precisely nothing. I rest my case. Please, if you do feel the need to communicate, either by email or online, can you first make sure you actually understand my point and not merely pluck a couple of lines or phrases out purely to be unpleasant? It really is such an utter waste of precious time and energy. Keep ’em coming however, I do peruse them all. Hang in there.

The views of Leapy Lee do not reflect that of the Euro Weekly News or our advertisers.