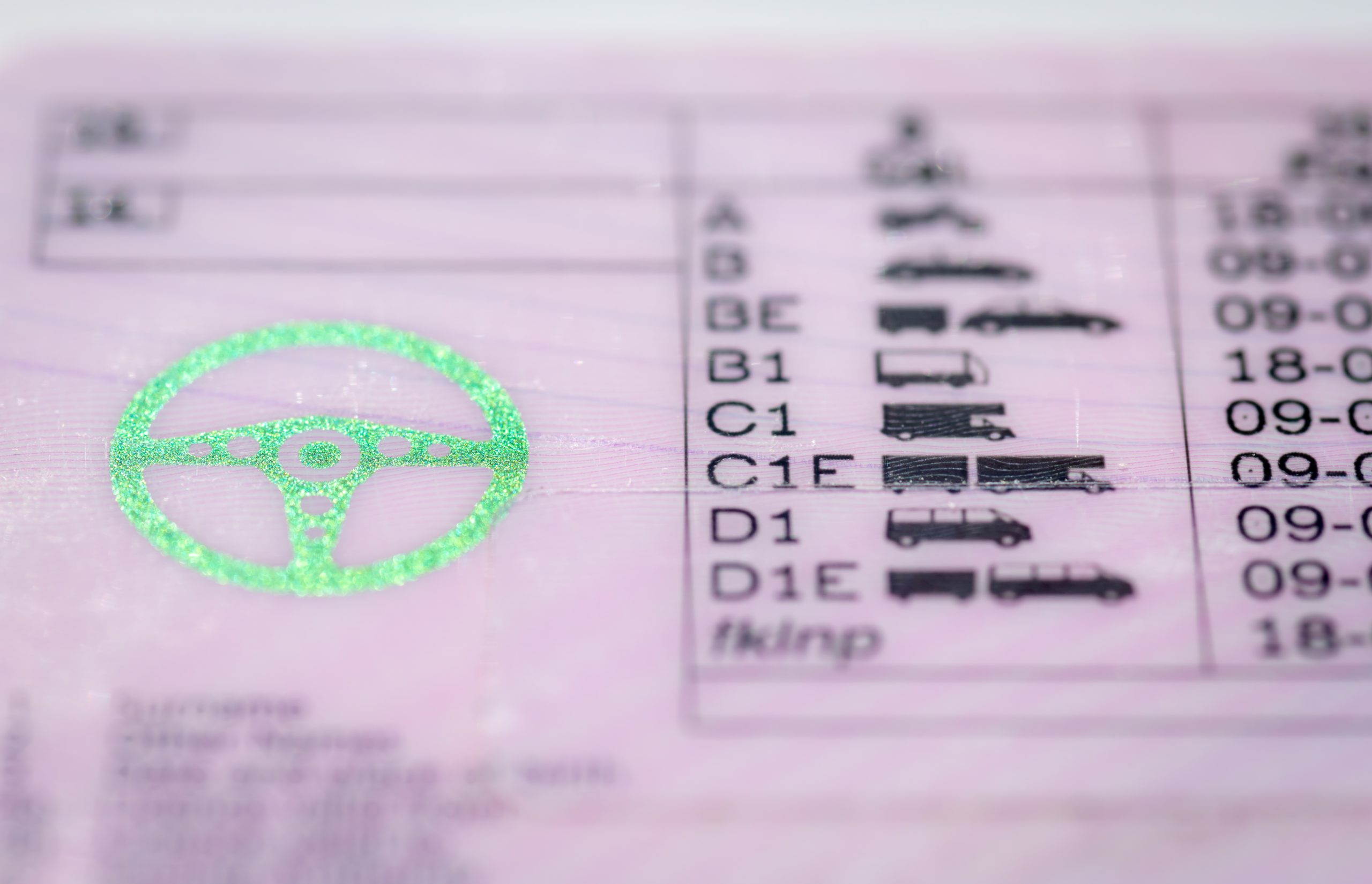 The British Embassy in Spain has given an update on the current UK driving licence negotiations, as reported on Friday, July 29.

The British Embassy in Spain posted an update on UK driving licence negotiations on their official Facebook page stating:
“In response to positive feedback on the format of last week’s post, we have prepared another Q&A to provide an update on negotiations and round up some of your frequently asked questions.”
“As we have said before, there are some details we cannot go into, as that could run the risk of derailing the negotiations – which is the last thing that any of us want. However, we are being as transparent as we possibly can and we hope this post is helpful.”
What has happened this week?
“Intensive talks have continued this week, concluding in a productive meeting between UK and Spanish officials today. However, there remains some outstanding work to be done to agree the annexes. Also this week, the Ambassador met with citizens’ rights groups representing UK Nationals from across Spain to hear their perspectives on local issues and answer questions from their members.”
Will negotiations go on into August?
“Yes. Last week we said that we’d sought assurances on this and that, on the UK side, we had a full negotiating team available. Spain have now confirmed that they can continue negotiations with us over August, which we’re very grateful for.”
“We recognise that many people are considering their whereabouts over August and so would like to know more about the negotiation timeline. Although, as we’ve said before, it’s impossible to give an exact date on when they will conclude, we want to be open about the fact things may take longer than we’d like during August.”
What happens once the agreement is final?
“Once the negotiation teams have agreed the text, it will then go forward for final legal and political approvals. On the Spanish side, this means going through the ‘Consejo de Ministros’ (Spanish Cabinet). On the UK side, it will be approved by relevant Ministers.”
“Then it will be published in the BOE (state bulletin) and should come into force the same day. You will then have six months to exchange your UK licence for a Spanish one (without having to take a test) and during that time you will be able to drive using your UK licence.”
Will there be enough exchange appointments?
“It will be for the Spanish Government to administer the process and ensure the provision of appointments. This is something we have raised throughout negotiations and Spain is conscious of the possible number of UK nationals who may need to exchange during the six-month window.”
“We would encourage you to get an appointment as soon as you can and not leave it until the last minute, remembering that you do not have to exchange where you are resident if there is greater availability elsewhere.”
My UK licence has expired. Will I still be able to get a Spanish licence?
“The fact that some people’s licences have expired, or are about to, has been taken into account by the negotiating team. Expired licences shall be accepted provided that they were valid at the time that the licence holder entered Spain.”
Will the agreement only apply to those who were here before the end of 2020 and registered their intent to exchange?
“No. The agreement will apply to anyone holding a UK licence, whether they were here before the end of 2020 or whether they move here in the future.”