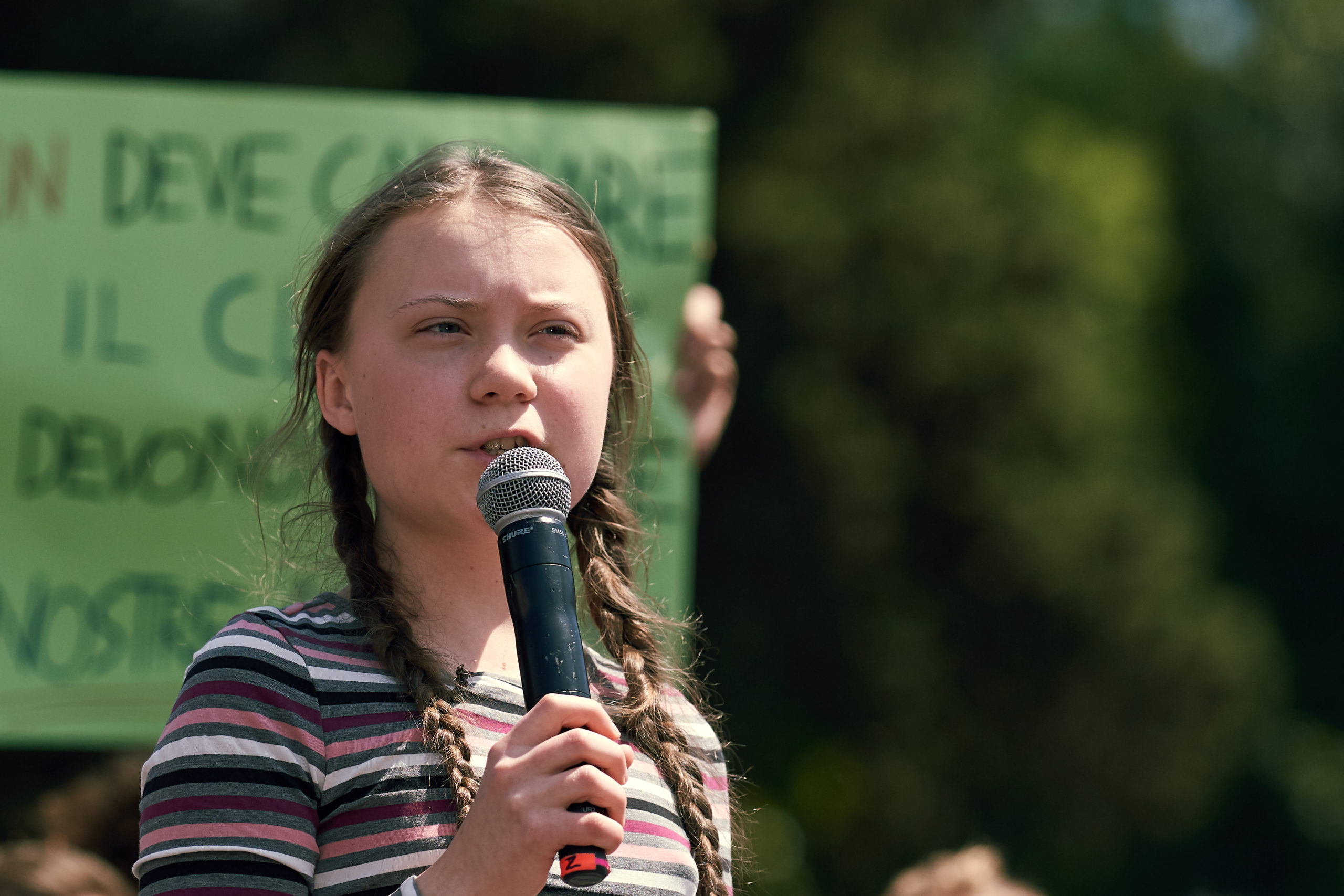 MEDIA reports coming out of Austria on Sunday, July 31, have suggested that many climate activists now want to get rid of Greta Thunberg, the 19-year-old who became an ‘icon’ within the environmental movement over the past few years.

According to top Austrian news outlet, Exxpress, climate activists are apparently sick of Greta Thunberg and a “de-Gretaisation” is beginning to take place.

Famed for her passionate speeches regarding climate change and for the ‘FridaysForFuture’ movement she started back in August 2018, Greta Thunberg became the poster child for the fight against the lack of action on climate crisis issues.

However, activists have begun speaking out against the young star.

Speaking from the heart of many in his movement, Italian climate activist Giorgio Brizio (20) told the news outlet that ‘Greta was not even the first to go on strike for the climate’ and “she didn’t found Fridays for Future either.”

Others suggested that the climate change movement had been hijacked by the teenager.

“Since the beginning, we have said that we want to be hierarchy-free – and yet many saw Greta as the leader,” Swiss Jann Kessler (26) told another news outlet, Blick.

Back in February 2021, effigies and images of teen climate activist Greta Thunberg and also of pop superstar Rihanna were torched on the streets of Delhi.

At the time, Indian authorities blasted the young campaigner as being part of a global conspiracy, with the country’s ruling BJA party saying her tweet – in which she expressed her support for the farmer protests – was “evidence of international plans for attacks against India”.