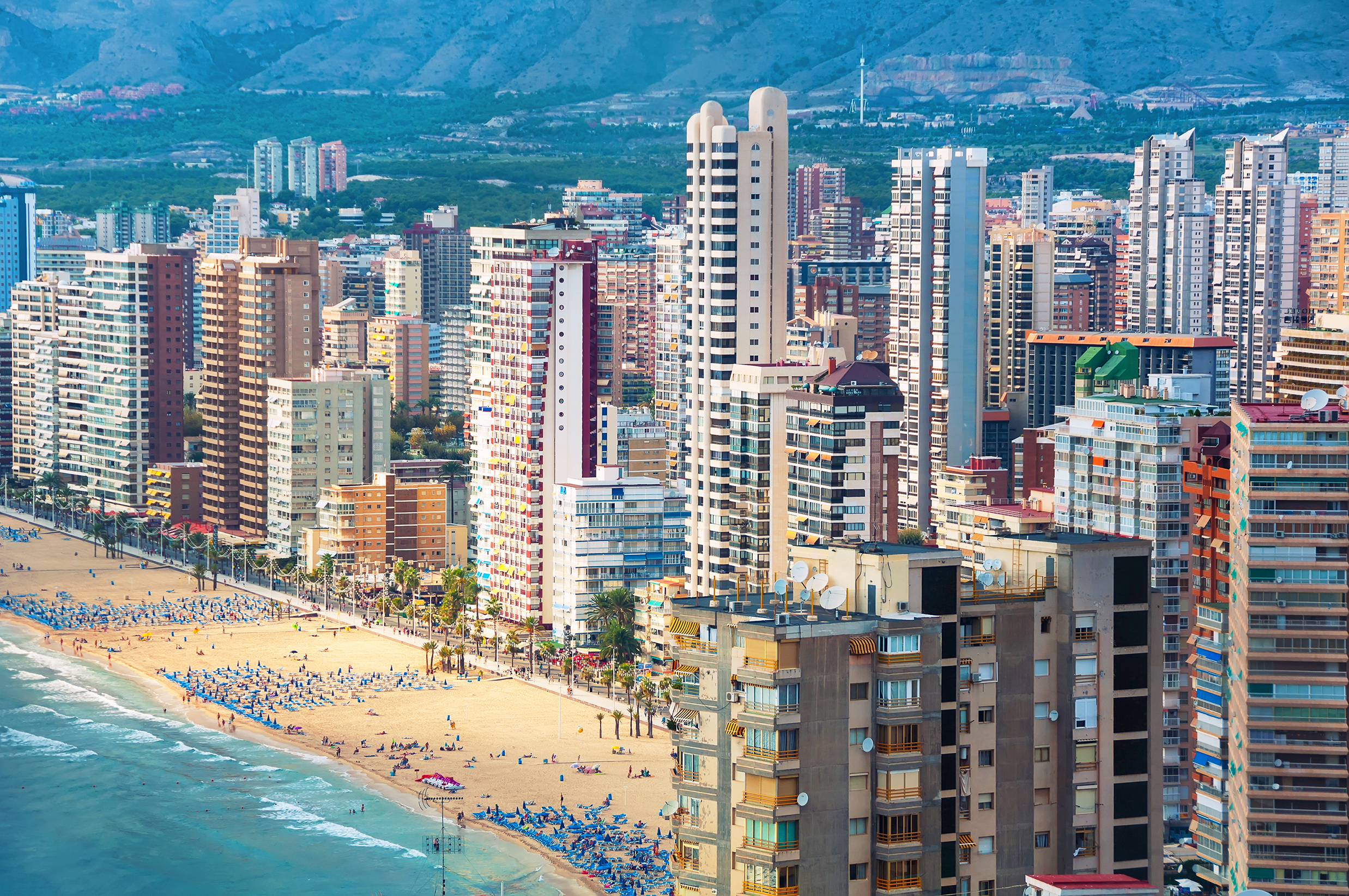 Image of Benidorm on the Costa Blanca. Credit: Madrugada Verde/Shutterstock.com

A British family endured a nightmare in the Costa Blanca resort of Benidorm after discovering the safe containing their money and passports had been stolen from their hotel room.

As revealed exclusively to the Euro Weekly News on Monday, August 1, Sophie McDonagh and her family from London were staying at the Sol Pelicanos Hotel in the popular Costa Blanca resort of Benidorm. Returning to their rooms on Friday, July 29, they discovered that the complete safe had been stolen from her parent’s room.

The robbery would have taken place between the hours of 6pm and 9pm while the family were not in their rooms, according to Sophie.

Inside the stolen safe were their passports, car keys, and cash said Sophie. They immediately informed reception of the incident. That is when their problems began, according to Sophie, the hotel management did not really want to know. “I’m sickened by the way the hotel treated my family”, she told EWN.

She insisted on telling of their experience: “even if it prevents this happening to just one other family. We waited three years for a family holiday, and this is what happens. It wasn’t so much the robbery, it was the staff’s attitude that was poor”.

Initially, after reporting that their cash had been stolen, the hotel allegedly asked how they intended to pay for an extended stay if they were unable to acquire emergency passports to fly home. The family was due to fly home today anyway as their scheduled return to the UK.

They were also allegedly asked by the hotel not to tell anybody about the robbery as it would give the facility bad publicity. The Sol Pelicanos is famous as the ‘Solana’ location used to film the award-winning ITV series ‘Benidorm’.

Sophie’s parents were not the only victims. Another room was affected, this time the thieves managed to steal their money but leave the safe in place. A family with two young children were staying in that room.

Sophie continued: “No attempt was made to help the other family, who had two young children. They were not as fortunate as us because we had our family to help us, it was heartbreaking. They were told by the hotel that as they had managed to raise €50 they could choose one child to be all-inclusive. I was gobsmacked at this point”.

“If I wasn’t standing there I would never have believed a human could do such a thing to a young family whilst the mum was crying”, she added.

Sol Hotels – the hotel chain which runs the Los Pelicanos – have been notified of the incident in an email from Sophie. “I emailed Sol parent company themselves and they are looking into it after I notified them of the social media comments etc, and the number of similar instances”, Sophie detailed.

The family went to the police to report the robbery, and they were very helpful, although seemed to treat it as a regular occurrence: “They were fine, it just seemed to be something they were used to sadly”.

Sophie could not have spoken more highly about the staff at the British Consulate in Alicante who helped the family with emergency passports for the trip home. The rapid response by the Consulate meant that the family did not have to make an extended stay. They had been concerned as the police thought that with it being a weekend maybe it would take longer to process the documents.

The family flew home as scheduled today, and are happily back in London after their traumatic experience. EWN contacted Sol Pelicanos for a statement but the hotel manager was not available at that time. We were asked to call back tomorrow morning, Tuesday, August 2 and speak with either Cristina or Sofia.