Bank of England raises interest rates to 1.75% and warns of recession 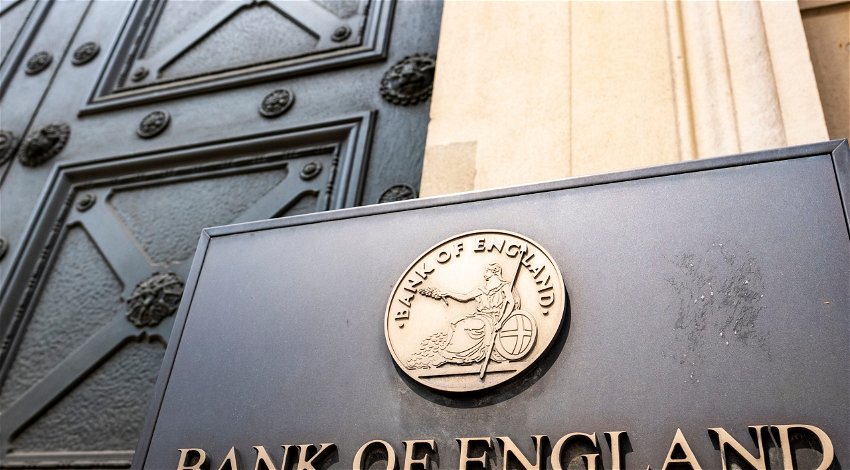 The Bank of England has raised its interest rates to 1.75 per cent and issued a warning of a recession expected for the end of the year, as reported on Thursday, August 4.

The rise in interest rates to 1.75 per cent as well as the recession warning was shared by the Bank of England on their official Twitter account:

Inflation is over 9%. We expect it to rise further this year to around 13%, due to higher energy bills. https://t.co/389XbdQZWf #MonetaryPolicyReport #Inflation pic.twitter.com/KNTgqqEU7Z

The Bank of England explained that higher energy prices are one of the main reasons the interest rate increase, after Russia’s invasion of Ukraine has led to more increases in the price of gas.

“Since May, the price of gas has more than doubled. We think those price rises will push inflation even higher over the next few months, to around 13 per cent.”

“Higher prices for the goods that we buy from abroad have also played a big role.”

“There is also pressure on prices from developments in the United Kingdom. Businesses are charging more for their products because of the higher costs they face. There are more job vacancies than there are people to fill them, as fewer people are seeking work following the pandemic.”

“That means that employers are having to offer higher wages to attract job applicants. Prices for services have risen markedly.”

“The squeeze on households’ incomes due to the rise in energy prices has led to slower growth in the UK economy. We expect the size of the UK economy to fall over the next year.”

“We know the cost of living squeeze is difficult for many people. If high inflation lasts for a long time that would make things worse.”

“What will happen to interest rates in the coming months will depend on what happens in the economy. In particular, we will be watching closely what is likely to happen to the rate of inflation in a couple of years’ time.”

The Bank of England also vowed that they would make sure inflation returned to their 2 per cent target, after their interest rates have soared from 0.1 per cent to 1.75 per cent since December 2021.

The news follows Ofgem confirming that it will update price caps quarterly in a bid to protect UK consumers from price hikes over the winter period, as reported on Thursday, August 4.