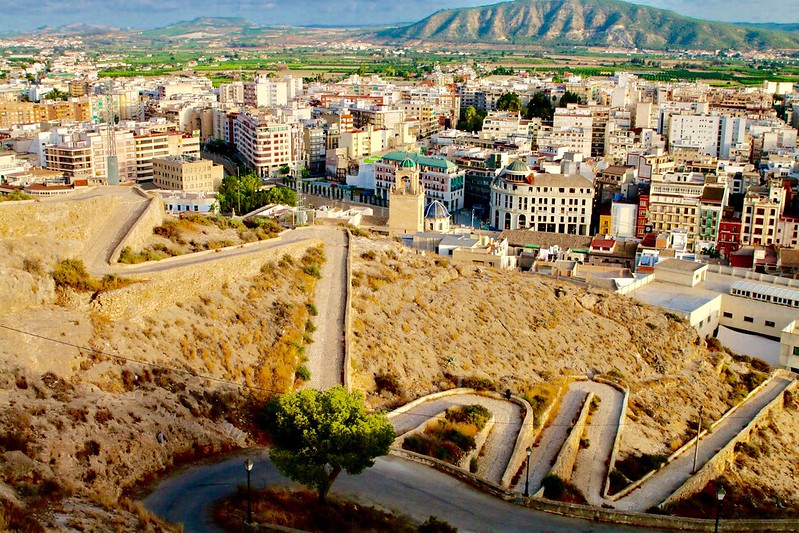 ANITA MOZLEY is nearly 74 and is very likely to lose her La Murada (Orihuela) home.

She and her late husband Geoff bought it for €112,000 in 2006, expecting a a leisurely retirement there.

“I just want to sit on my balcony and enjoy life,” she told the Euro Weekly News.  “And it’s a happy apartment, what’s more.”

Unfortunately, unknown to the couple, the developer had taken out a €76,000 mortgage on their property.  Five other property-owners in the same complex have also found that their apartments were mortgaged.

Almost certainly this was the reason Anita has never received the deeds, despite asking for them on countless occasions.

In 2018, Anita and Geoff went to court when the bank tried to repossess their property and the judge found in their favour, saying they had paid what was legally required of them.

They should be allowed to continue living in their apartment until the person who took out the mortgage was located, he ruled.

“We can’t take the builder to court, as there is already a warrant out for his arrest,” Anita told us.

Meanwhile, she and a neighbour recently received visits from a young man who, as far as they can make out, is some kind of agent.

“He said he needed information about the eviction,” Anita said.   “I immediately contacted my solicitor to inform him.”

Anita’s solicitor explained that no court case had been arranged and she should not accept anything from the young man.

Since then, the solicitor has informed her of an offer €2,000 to leave the property.

“He said ‘they’ would be contacting me direct to let me know when the eviction would take place, although previously he had always stated that he would be contacted first,” Anita said.

“I feel disappointed in the solicitor, as I had always trusted him until now.”

Anita now faces being made homeless through no fault of her own. And with just her pension to live on, she does not have enough money to continue paying lawyers to fight her case.

“Surely the findings should still stand if they have not found the builder?” she queried.

Talking to Anita we were amazed at her stoic stance and apparent ability to withstand the stress.

“But I’m screaming inside,” she admitted.

And she warned that she’ll need to be dragged from her home of 16 years. “I’ve nothing to gain and nothing to lose,” she declared.  “No fame, no glory, I just want justice.”