Mallorca burglar captured after breaking both feet jumping from a balcony 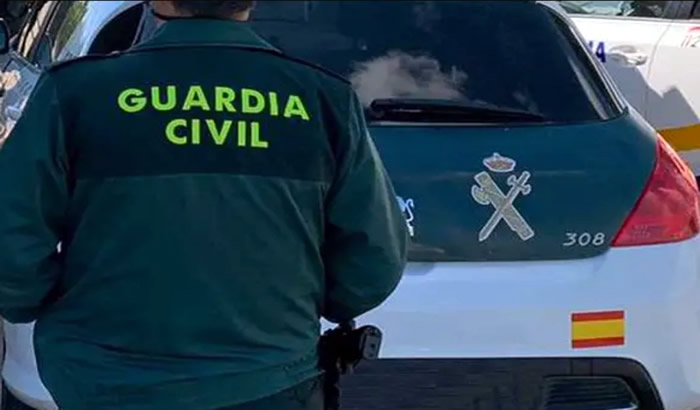 A burglar on the Balearic island of Mallorca was captured after attempting to jump from the balcony of a home he had just allegedly broken into.

As reported by the Guardia Civil on the Balearic island of Mallorca, a 48-year-old alleged burglar was arrested in the municipality of Es Pont d’Inca. He was detained on suspicion of being the alleged perpetrator of numerous robberies inside houses in the towns of Inca and Marratxi, as well as the theft of a vehicle.

The offender was captured after he broke both feet while attempting to jump from a first-floor balcony after being caught stealing inside a property.

In the early hours of the morning of Thursday, August 4, an alarm was tripped in a villa in the aforementioned town. Patrols from the Guardia Civil and the Local Police were promptly in attendance.

At the scene of alarm, police officers found a person who had just forced two doors of a house but had been surprised by the homeowners. When the thief jumped from the balcony of the second floor of the house, from a height of four meters, he had instantly broken both of his feet, which prevented him from fleeing.

After his arrest, the criminal was transferred to the Son Espases Hospital and later to the Guardia Civil cells. During the course of the subsequent proceedings, it was established that this person was responsible for at least three other robberies in the town of Inca while the homeowners slept.

He was also found to have stolen a van that he used to travel freely while committing his burglaries. The detainee, with a long history of robberies, was placed in a court, which decreed his admission to prison, without bail, as reported by laopiniondemalaga.es.