The Sun Palace hotel goes up for auction at €7 million 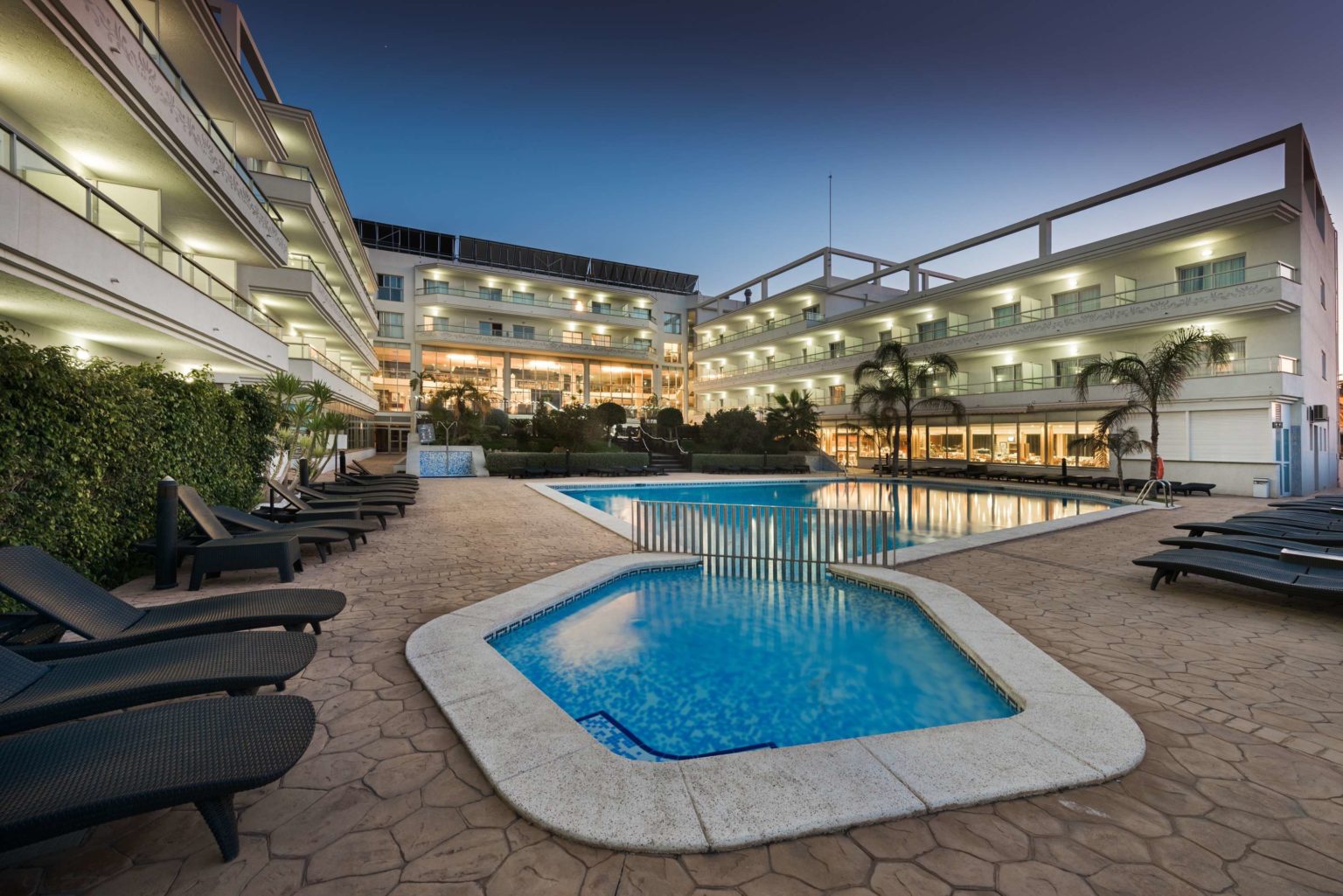 The Sun Palace Hotel is to be auctioned to pay the outstanding debt of its former owner, the controversial businessman and rancher from Castellón Jaime Doménech Royo.

The opening of the auction was announced on Monday, August 8 and will remain open for bids until mid-September. Valued at €14 million, the 200-bed hotel is expected to attract a number of bidders given its prime location on the cliffs of l’Alfàs del Pi.

Royo originally acquired the property from Banco Sabadell in 2015 through the investment fund Voyager Investing UK. The fund has however instituted proceedings against Royo saying he owes them €7.3 million plus interest of more than €160,000.

The hotel, which is operating, has wonderful views of the sea and Altea and is a popular destination for European holidaymakers. It is also the favoured location for professional cyclists who use the area to train in the early parts of the year.

The current hotel operators apparently do not have the right to continue running the hotel should the property be sold.

Royo has been the focus of much controversy after walking away from Benidorm Football Club, which was in dire financial straits. He has also been convicted of fraud over the purchase of buildings in Benidorm, La Nucia and Guardamar.

The hotel should attract a number of quality hotel groups given the location of the property and the standard of the existing operation. It is not known whether the current hotel operators will make a bid for the property or whether they intend to negotiate with whoever wins the auction.