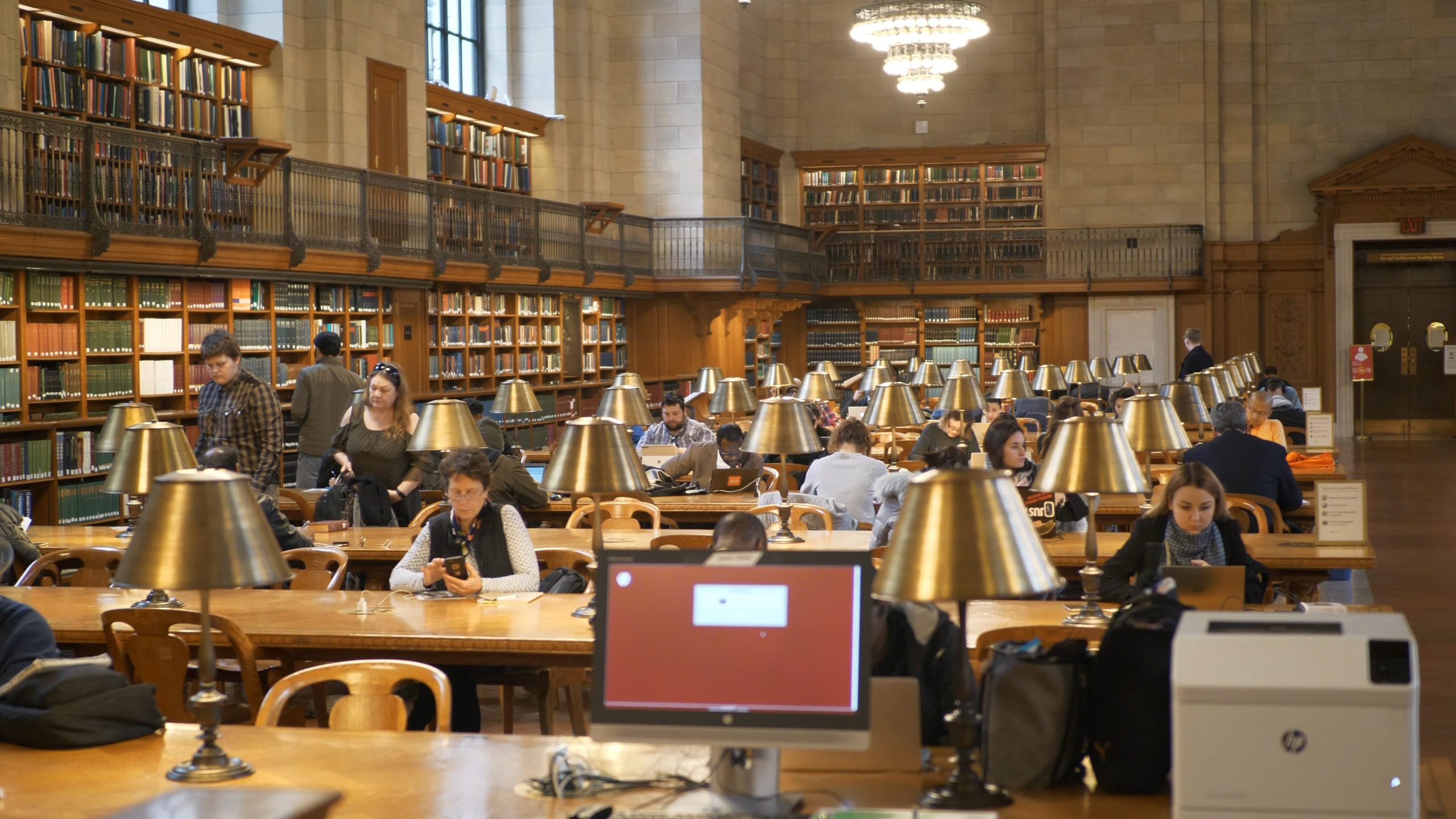 This winter, Britain’s libraries and museums will serve not just as a place for free education and escapism into a novel, but also for free heating and an escape from the freezing British winter as people struggle to afford to heat their own homes due to the ongoing energy crisis.

Free libraries and museums have been a commendable aspect of Britain’s  cultural life since the Labour government introduced free admission in 2001, but this winter they are more important than ever as ‘warm havens’.

Energy prices in the UK have sky rocketed recently due to the drop in Moscow’s oil and natural gas exports as a result of Russia’s invasion of Ukraine. This has meant that many people simply cannot afford their electricity bills.

Whilst in the summer the lack of heating is less problematic, especially given the recent heatwaves that have sweeping the UK, in the harsh winter months this could be fatal for many vulnerable people.

Using urgent funding from ministers, public buildings like libraries and museums are to become places where people can go to keep warm as an attempt to reduce excess winter deaths linked to freezing conditions, as reported by The Guardian.

According to a government spokesperson, the government have made £3.7 billion of addition funding available to local authorities which can be spent on adult social care. However, the spokesperson also said that “no national government can control the global factors pushing up the price of energy”, despite the UK’s pledge to reduce its greenhouse-gas emission to net zero by 2050 to combat the ongoing energy crisis.

Everyone is feeling the effects of the increased energy bill prices, with one care homes group informing the Observer that it’s annual energy bills had increased by 620% in the last year, making it more difficult to provide services vital to ensure the health and comfort of elderly residents.

The chief executive of Libraries Connected, Isobel Hunter, has commented that “central government should provide councils with additional funding this winter to meeting rising energy costs, which would ensure libraries stay open as vital warm refuges for their communities”.

Likewise, policy manager at the Museums Association Alistair brown has emphasises that “museums will be relied upon to respond to the crisis, but many will be struggling to heat their own spaces”.

Libraries and museums will constitute a national network of warm hubs supported by local councils, community groups and charities to support those at risk from the cold.

However, care services are in an “impossible situation” says Oona Goldworthy, the chief executive of Brunelcare, an organisation which provides sheltered housing to over a thousand people.

The chief executive of Care England has expressed concern that “care services across the country will have to close this winter unless the government takes immediate action.”