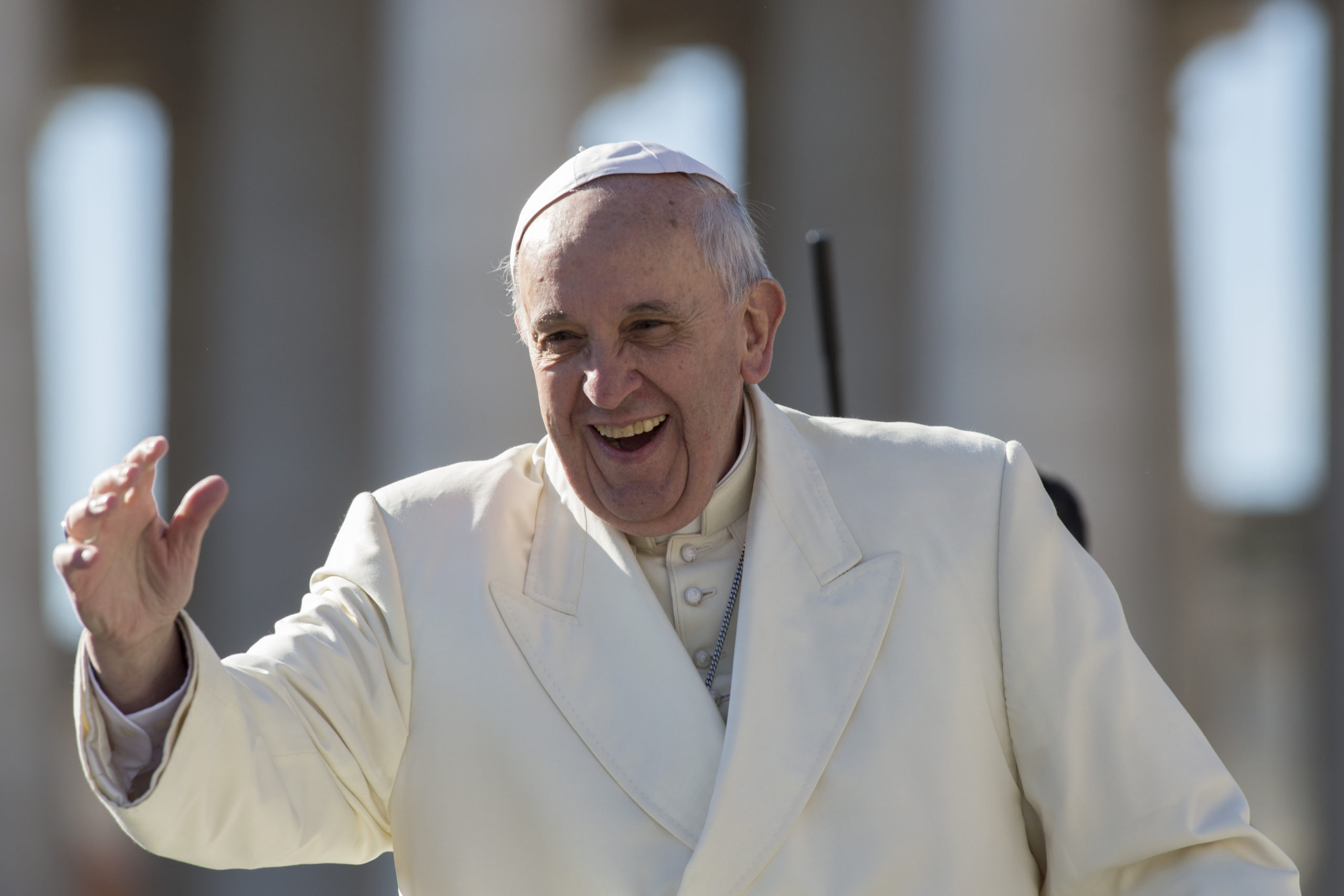 CARDINAL Angelo Becciu, still on trial at the Vatican for the financial scandal linked to the sale of the London building on Sloane Avenue, said that the Pope will reinstate his cardinal duties.

“On Saturday, the Pope telephoned me to tell me that he will reinstate me of my cardinal duties and to ask me to participate in a meeting with all the cardinals to be held in the next few days in Rome,” Angelo Becciu said during a private mass on Sunday, August 21.

“For this reason, next Sunday I will not be able to be present at mass since I am busy in Rome,” the 74-year-old said.

The event is the Consistory to be held in Rome next weekend.

However, sources close to the Pope told Italian news outlet Roma that “the rights of the cardinalate do not refer to participation in the life of the Church.

“Christians are always called upon to take part, according to their status: in the case of cardinals this may include an invitation – sometimes personal – to attend certain meetings reserved to them.”

Following the private mass, which was celebrated in front of a group of faithful in Golfo Aranci, where he was spending a few days on vacation, the cardinal’s lawyers, Fabio Viglione and Maria Concetta Marzo relayed a message from Becciu.

“I am very moved by this gesture of the Pope. I thank him from my heart and I reconfirm my full communion with him,” he said.

Pope Francis had stripped Angelo Becciu of everything but his title of cardinal after he became the first cardinal in history to end up on trial before lay judges in the Tribunal of the Vatican State.

Angelo Becciu faces charges of fraud, extortion, embezzlement and money laundering. However, he has consistently denied any wrongdoing.

At the time, the pope reportedly tried to contain the fallout from the London property scandal by stripping the Vatican’s Secretariat of State of control over its own funds.

On Thursday, November 5, 2020,  the pope is alleged to have moved the funds to the supervision of its economic offices after an investigation into the London deal led to the suspension last year of five Vatican employees, the resignation of its police chief, and the exit of the former head of its Financial Information Authority.

On July 4, 2021, a Vatican judge ordered 10 people to face trial for alleged financial crimes including Angelo Becciu, one of the most influential and senior Italian cardinals in Rome.