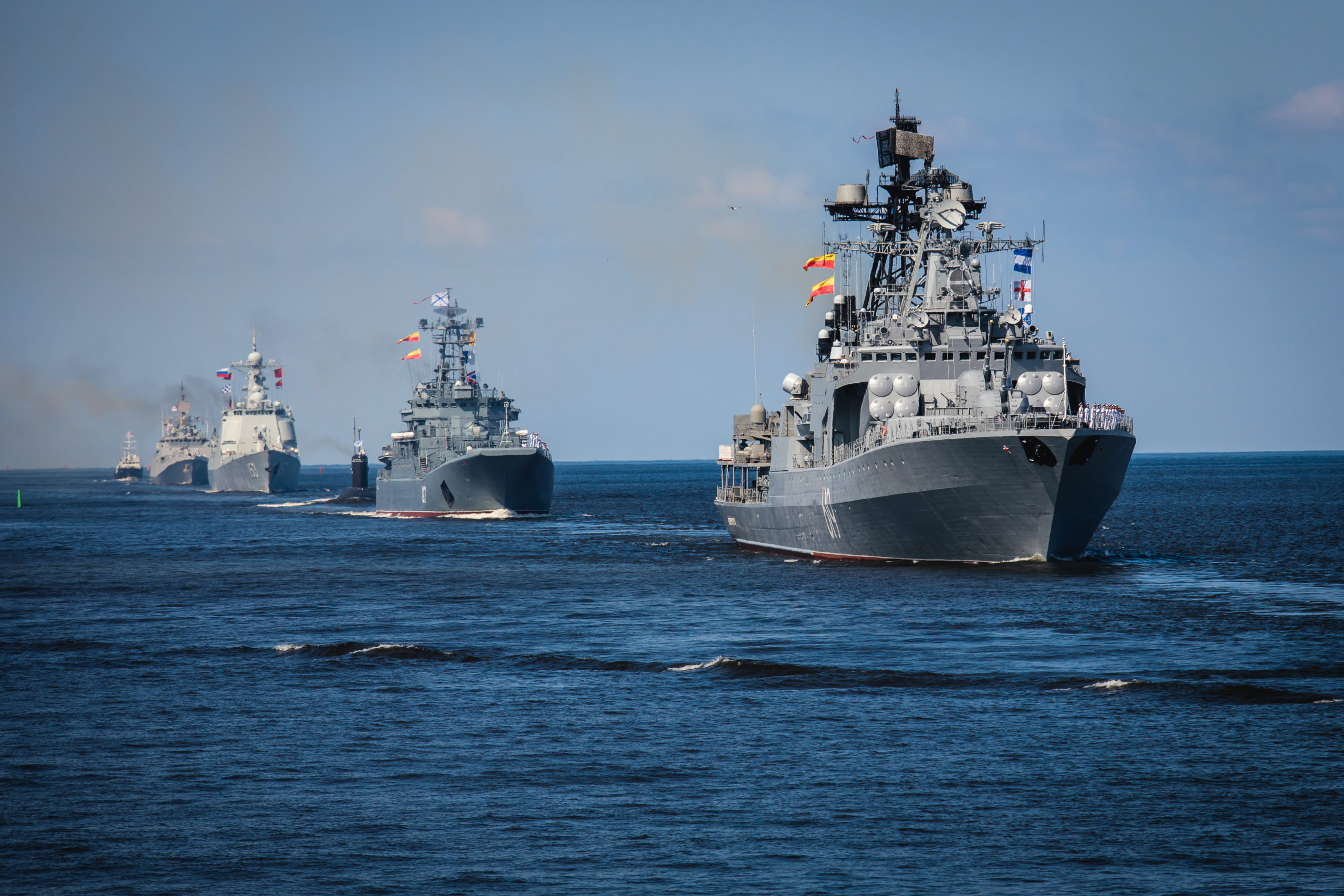 Russia’s warships of the Pacific Fleet have begun deployment at sea as part of the Vostok-2022 strategic command post exercise, as reported by the Russian Ministry of Defence on Thursday, September 1.

Russia’s Vostok-2022 training exercise has seen over 50 warships take to the Pacific Ocean, in addition to boats, submarines and auxiliary fleet vessels already operating as part of tactical groups at sea training ranges in the Sea of Japan and the Sea of Okhotsk at this stage.

As part of the exercise, the Pacific Fleet, in cooperation with the long-range aviation of the Russian Air Force and PLA naval forces, will carry out anti-ship, anti-air and anti-submarine defence tasks in the Sea of Japan and east of the Kamchatka peninsula.

The ships will conduct missile and artillery firing at surface and air targets, practice repelling air defences and searching for and destroying enemy submarines.

In the waters of the Sea of Japan, groups of forces from the Pacific Fleet and the naval forces of the People’s Republic of China will practise joint practical actions to defend maritime communications and areas of maritime economic activity and to assist ground troops in the coastal area.

Naval forces will also practice engaging enemy naval groups and amphibious landing forces in the Far Eastern island zone and near the Kamchatka peninsula with missile and artillery firing.

Video footage of Vostok-2022 was shared on Twitter by Russian-state affiliated media TASS:

Vostok-2022 is being conducted from September 1 to September 7, under the command of the Chief of the General Staff of the Armed Forces of the Russian Federation with practical training of defensive and offensive operations at seven training ranges of the Eastern Military District – “Burduny”, “Goryachi Klyuchi”, “Knyaze-Volkonsky”, “Lagunny”, “Sergeevsky”, “Teleemba”, “Uspenovsky” and also in water areas and coastal zones of the Sea of Okhotsk and Sea of Japan.

During the exercise, military contingents and observers from CSTO, SCO and other partner countries, including Azerbaijan, Algeria, Armenia and the Russian Federation, will work together with the troops (forces) of the Eastern Military District, part of the Airborne Forces, long-range and military transport aviation forces: Algeria, Armenia, Azerbaijan, Belarus, India, Kazakhstan, Kyrgyzstan, China, Laos, Mongolia, Nicaragua, Syria and Tajikistan.

In all, more than 50,000 troops and more than 5,000 pieces of weaponry and military equipment, including 140 aircraft, 60 warships, boats and support vessels, will be involved in the “Vostok-2022” training exercise.

The news follows reports of the Regional Military Administration of Odessa, Ukraine supporting the demolition of a Russian monument to Catherine II, the last Empress of Russia, as reported on Wednesday, August 31.