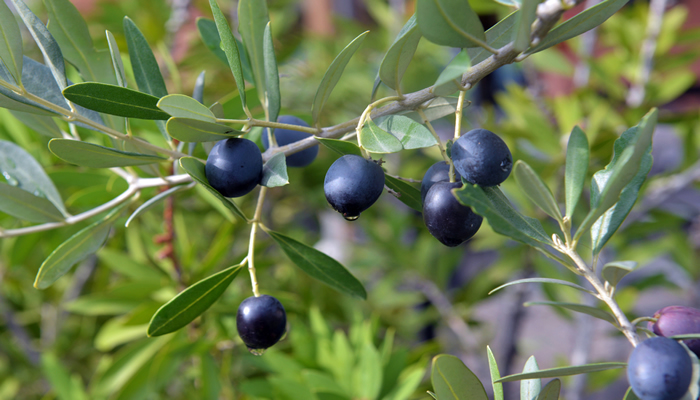 Andalucia’s olive oil production could drop by almost 50 per cent this year experts have predicted.

Estimates from the cooperatives and agrarian organisations are predicting today, Saturday, September 3, that Andalucia’s olive oil harvest could be the worst in 10 years. As a result of the drought, they believe this year’s yield could be nearly 50 per cent down compared to 2021.

Last season, according to sources consulted by Efeagro, the yield was 1.4 million tons of oil. Olive growers are pessimistic about repeating that figure this year though when the region has registered so little rainfall.

Arturo Hernangomez, the technician of the olive and oil sector of the Asaja agrarian organisation has affirmed that at a national level, ‘the forecasts are very negative’. He estimates a yield of around 800,000 tons, ‘about 50 per cent of last year’. The last bad harvest to date was in 2012, when just over 620,000 tons of oil were produced.

“This is an abrupt drop in production due to the fact that the drought has been very great, especially in the south of Spain. It has occurred at the moment when the olive trees started flowering, a particularly sensitive phase”. explained Hernangomez.

Jose Luis Avila, the person in charge of the olive grove sector from the Coordinator of Farmers and Ranchers Organizations (COAG), said that this year’s campaign “is going to be surprising, because of how low it is going to be”, and stressed that production could be below a million tons.

The general secretary of UPA Andalucia, Cristobal Cano, explained that in that region the temperatures of 40°C during the flowering phase were accompanied by strong winds. This caused the flowers to burn and not continue their development to fruit.

Cano asserted that if autumn does not come with generous rainfall then oil production will not reach a million tons. If on top of that, the high temperatures continue, the scenario will be “the worst of the last 10 years, comparable to the 2012-2013, and with a loss of about 50 per cent compared to last season”.

COAG reported a ‘significant impact’ caused by the drought and strong heat waves, especially in the drylands, where it expects a harvest of just 10 per cent or 20 per cent of normal production.

At an international level, Vilar pointed out that “no one has oil” and that in this campaign “there may be a drop of approximately 8 per cent compared to last year”, except for Turkey, a country that, according to Vilar, will manage to have a greater yield than last year when the harvest ends, as reported by malagahoy.es.