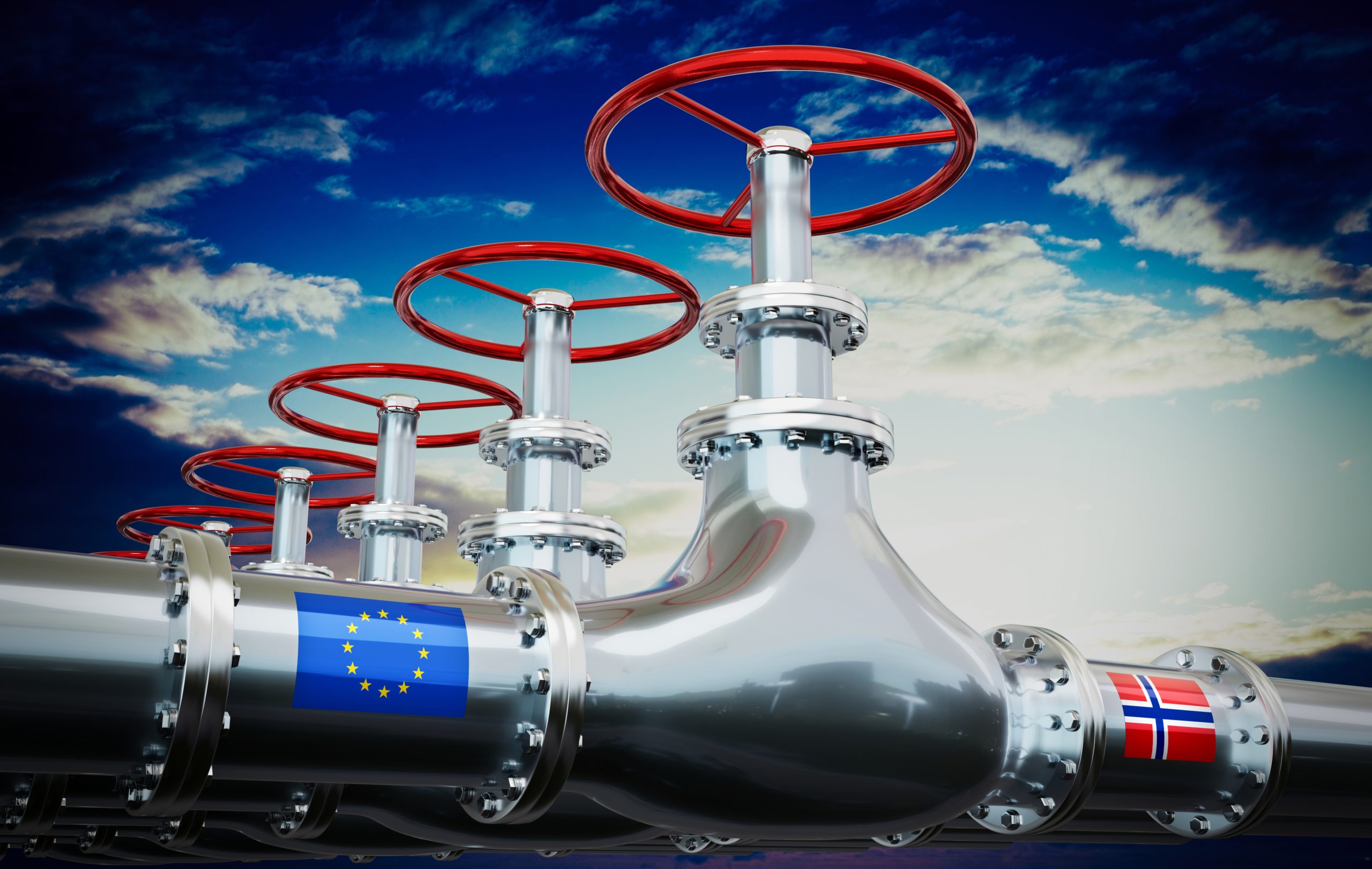 Norway will be ready to meet Europe’s winter gas demand according to the CEO of the country’s gas supplier, GASSCO.

CEO Frode Leversund told Reuters on Monday, September 5 that some essential maintenance is being undertaken at the moment but that the company will be ready to supply Europe with gas from October 1.

Norway surpassed Russia as the leading gas supplier to Europe long before the country took steps to limit supplies due to sanctions.

According to Refinitiv Eikon data, Norway supplied as much gas in the summer to Europe as it would during winter far outstripping the supply from Russia.

Leversund said deliveries have already increased this year by the equivalent of 60 terawatt hours, or 4.97 billion cubic metres (bcm) of gas.

Although maintenance is being undertaken Leversund confirmed that supplies were still flowing and that the country was set to deliver a record 117 bcm of gas through its pipelines in 2022.

Pipelines currently supply Britain, Germany, Belgium and France with a new pipeline connecting Norway to Poland via Denmark (the Baltic Pipe), due to start operations in October.

Gas supply from Norway is set to rise by more than eight per cent this year, however, the exact impact of the additional pipelines will not be known until they are fully operational. That could see the amount of gas delivered increasing by substantially more than the eight per cent forecast.

Russia has halted supplies through the Nord Stream 1 pipeline, which had in the past, supplied around a third of Europe’s requirements. Whether the reduction in usage across Europe and the increased supply from Norway will be enough to cover that shortfall remains to be seen.

For now, gas prices continue to rise with little respite on the horizon. If unchecked that could spell disaster for many households and businesses, with the latter not protected from price rises in most countries.

Whilst Norway says it’s ready to meet Europe’s winter gas demand, Western will need to do more to stem the rise in energy prices or face recession.