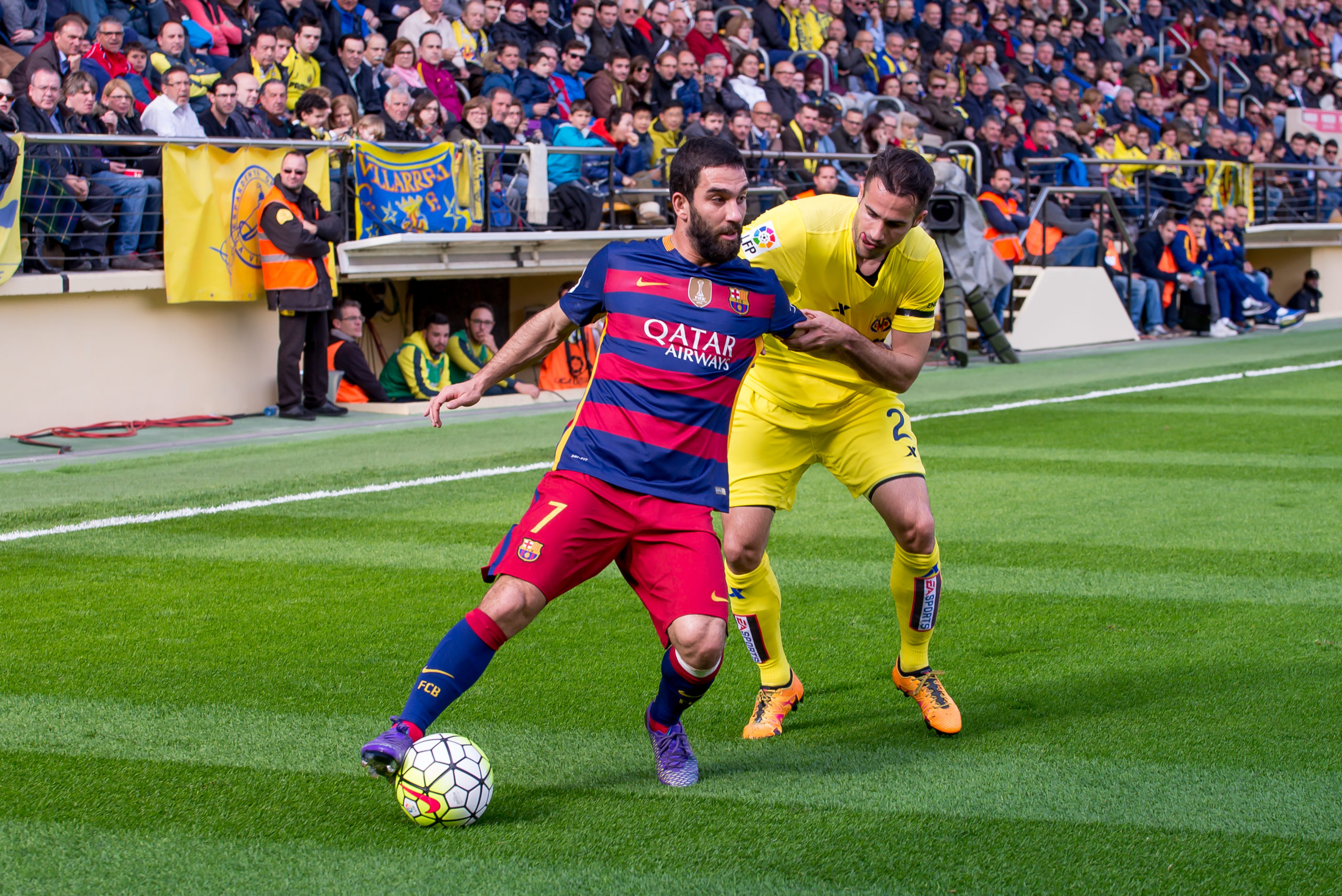 TURKISH footballer Arda Turan, formerly of Barcelona and Atlético Madrid, announced his retirement from professional football on Monday, September 12 in a video posted on social media.

Thirty-five-year-old Arda Turan, born in Istanbul and who last played for Galatasaray, has announced that his professional football career has ended.

Arda Turan said in the video: “I want to start by telling you a secret. You may not believe it, but I was a very good free kicker. It is normal that you have not heard this from anyone until now. But this is how my story started.”

He then shared some highlights from his career alongside the words: “It’s time to hang up the boots, tearfully but bravely. I’ve tried to do the best I could during my whole journey. And I think I’ve done a good job. I’m ready again. Until we meet again in football, on the pitch…”

Turan is rumoured to want to continue his career at Galatasaray and become the assistant of sporting director Cenk Ergün.

One person said: “When I was a 10-11 year old kid who was your fan, I was so angry that you left us, I still remember the day when I came home with that childhood mind and turned my head while I was studying and I cried while scraping this picture with the key.

“Destiny has passed years later, you have returned, you have served this community again, you have made us very happy. You showed us Arda from Galatasaray, whose picture I hung.

“Now you are leaving us again, but this time I am not angry with you, I am very happy for you, my brother. As those who truly love Galatasaray, we love you, you are always in our hearts. Good luck, captain.”

“It has a special place for our generation, at least for me. As if we grew up together, from the first time he took the field to his last game; and now farewell. While he was throwing and rejoicing on the field, we rejoiced on the screen. Of course, this farewell made me feel a little old. May the path be clear, paths will cross again,” another person said.

Another person said: “Arda Turan retires. For several years, the Atleti boys dreamed of growing a long beard, shaving their hair and wearing round sunglasses. Ardaturanism existed. It was a way of life. And it was a wonderful trip.”