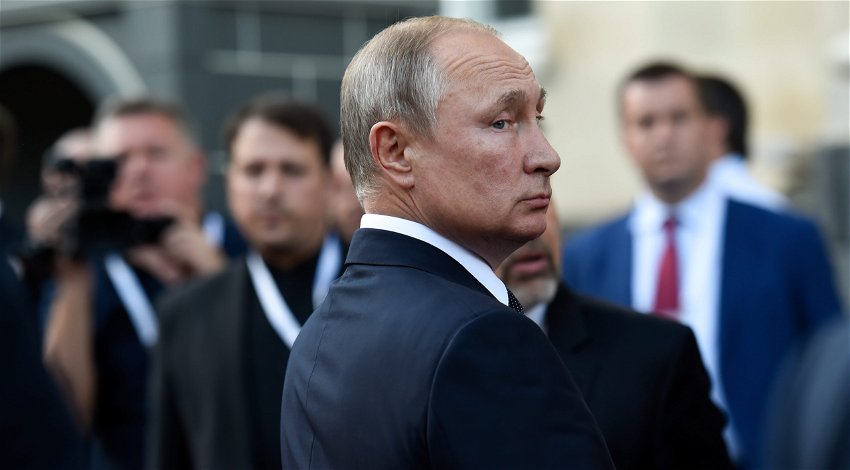 Putin claims Ukraine counter-offensive doesn’t change Russia’s plans, saying that he is in no hurry.

Speaking after a summit in Uzbekistan on Saturday, September 17, Russian President Vladimir Putin said that the operation in the Donbas region remained on track.

He said that Russia had yet to deploy its full forces adding: “Our offensive operation in the Donbas is not stopping. They’re moving forward – not at a very fast pace – but they are gradually taking more and more territory.”

He added” I remind you that the Russian army isn’t fighting in its entirety… Only the professional army is fighting.”

Despite denials from the Kremlin, there is growing evidence that Russia is using conscripts to fight its war in Ukraine, with reports and recently leaked videos appearing to show attempts to recruit convicts to a private military.

Some experts have suggested that Putin is finding it increasingly hard to recruit men willing to fight in Ukraine.

Leaders that have met with Putin recently have called on the Russian president to call off his invasion, with China’s President Xi Jinping hinging that he disapproved. India’s Prime Minister Narendra Modi was more forthright saying: “Today’s time is not a time for war.”

Experts believe that Putin claims Ukraine counter-offensive won’t change Russia’s plans is evidence that he is in for the long haul unless there is some agreement that will allow him to save face or to gain some victory from the incursion. So far there is no indication that either Ukraine or the West will provide this for him.